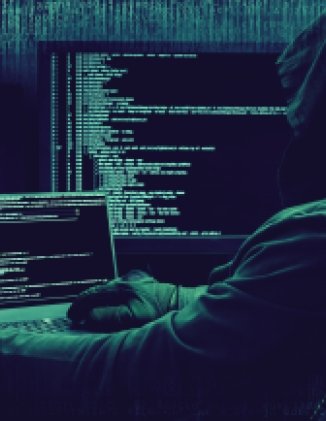 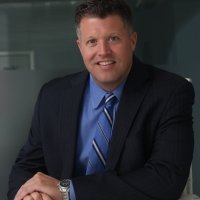 Download the publication
Digital payment systems and financial services have become an essential part of modern technological infrastructure, growing exponentially over the past three decades and continuously innovating to meet the demands of the international financial system. These systems and services have already revolutionized payments in many parts of the world. Research indicates that widespread adoption and use of digital financial services could provide access to an additional 1.6 billion unbanked and underbanked people. By 2025, this could increase the GDPs ofall emerging economies by 6 percent, or a total of $3.7 trillion. Despite the real utility that such innovation has delivered, however, the increasing digitization of the global financial system has not been without its share of problems. The growing use of cyber as a domain for financial activity has inherently expanded the potential attack surface for would-be cyber criminals and the World Economic Forum now estimates that the cost to the global economy due to cybercrime is roughly $445 billion a year. Yet despite this increased potential for wrongdoing, the pervasiveness of cybercrime that we observe today is not inevitable. Rather, this modern epidemic of cybercrime is sustained via the transfer of capital associated with virtual currencies.

Follow the Money: Civilizing the Darkweb Economy by The Wilson Center on Scribd