Hizbullah’s Roll of the Dice in South Lebanon 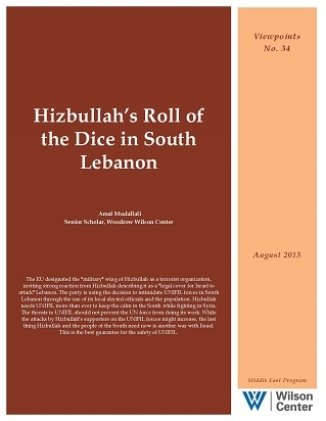 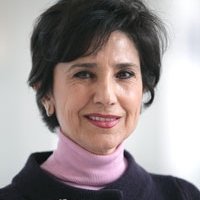 The EU designated the "military" wing of Hizbullah as a terrorist organization, inviting strong reaction from Hizbullah describing it as a "legal cover for Israel to attack" Lebanon. The party is using the decision to intimidate UNIFIL forces in South Lebanon through the use of its local elected officials and the population. Hizbullah needs UNIFIL more than ever to keep the calm in the South while fighting in Syria. The threats to UNIFIL should not prevent the UN force from doing its work. While the attacks by Hizbullah's supporters on the UNIFIL forces might increase, the last thing Hizbullah and the people of the South need now is another war with Israel. This is the best guarantee for the safety of UNIFIL.