How to Reduce Violence in Guerrero 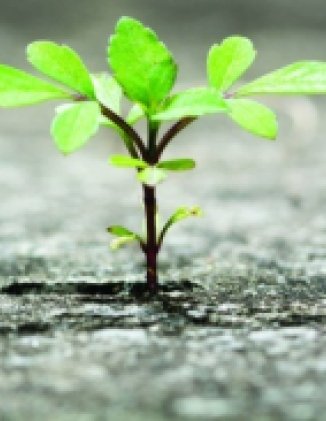 Guerrero is one of the most violent and dangerous states in Mexico. According to the latest data published by the Executive Secretariat of the National Public Security System (SESNSP), Guerrero had the second-highest rate of intentional homicide in the country for 2014, with 1,394 intentional homicides taking place between January and November of 2014. Guerrero's crime rate for 2013 is a matter of great concern, especially when taking non-reported crimes into account. Specifically, the 2014 ENVIPE survey estimates that 1,198,471 crimes took place in 2013, with 26 percent of Guerrero's inhabitants being victims of crime at least once. The state's dangerous conditions are adversely affecting inhabitants' safety: 78.9 percent of persons residing in Guerrero feel unsafe living there. Meanwhile, fewer and fewer tourists visit the state each year, despite the fact that tourism is the state's top productive activity.

One of the most pressing issues for the state's security situation may very well be that the authorities responsible for law enforcement are part of the problem rather than part of the solution. This was made evident when 43 students from the Normal Rural School of Ayotzinapa were forcefully disappeared on September 26, 2014. Iguala's municipal police officers, together with the municipality’s mayor, actively participated in the event in collusion with the criminal organization Los Guerreros Unidos, which was allowed to operate in the area in exchange for bribes.

In light of the gravity of the issues at hand, this article will aim to answer two closely related questions: Why did violence in Guerrero escalate over the last few years, and what can citizens and the authorities do to check the state's worrisome levels of violence? In response to these questions, the article will conduct an in-depth study of each of the factors that have contributed to the spike in violence Guerrero has faced over the last few years. In addition, the article will provide several public-policy recommendations to help check and reduce Guerrero's violence levels in the medium term.

This paper is available in both English and Spanish.