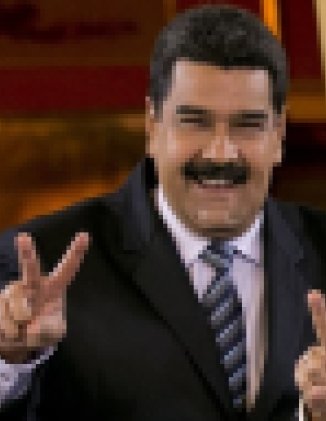 Since 2008, India has been the second largest customer for Venezuela’s oil exports, behind only the United States and just a hair’s length ahead of China. Following the U.S. imposition of sanctions against Venezuela’s oil sector last month, India has moved into position as Venezuela’s principal oil market and source of foreign exchange.

In a new report, Mumbai-based researcher Hari Seshasayee offers an in-depth analysis of Indian-Venezuelan relations, explaining how—unlike Russia or China—India is an invaluable commercial partner for Venezuela but not an ideological or political ally. Venezuela’s declining production levels and additional pressure from the United States may negatively affect India’s willingness to trade with Venezuela in the short term. But in the long run, given India’s demand for oil and the size of Venezuela’s oil reserves, Seshasayee sees the fortunes of both countries as inescapably tied together.

Crude petroleum is the cornerstone of the India-Venezuela relationship—accounting for 98.54 percent of Venezuela’s exports to India in 2017–18. India and Venezuela enjoy a synergy with heavy crude, which matters even more in the long run as technology makes heavy crude easier and cheaper to extract, transport, and refine. The Indian government has also invested strategically in Venezuela, participating in joint exploration and downstream projects that India has viewed as key to securing the country’s long-term energy needs. 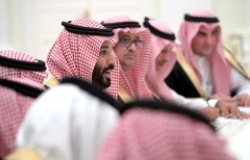