Islamization and the Pakistani Economy 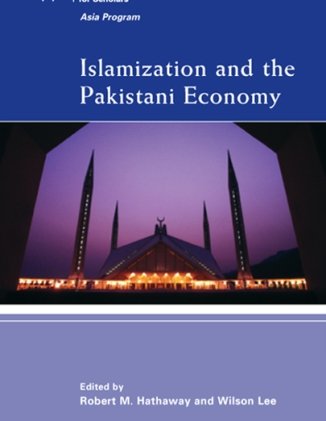 Pakistan is the second most populous Muslim-majority country in the world, and within a few decades will be the world’s fifth largest country. It is located at the strategic crossroads of Asia and the Middle East, and is adjacent to the Middle East’s vast oil fields and to some of the globe’s most sensitive sea lanes. It is an acknowledged nuclear weapons state. It is a key player in the global war against terrorism, and itself a victim of terrorism. It has also been accused of fomenting terrorist activities, and providing refuge to remnants of al Qaeda and the Taliban. Although it has been an American ally and partner, off and on, for fifty years, many Pakistanis believe, erroneously, that the United States is hostile to Pakistan, and to the Islamic beliefs professed by most Pakistanis. For their part, most Americans know little about Pakistan and remain supremely unaware of the many ways in which U.S. and Pakistani interests coincide, intersect, and sometimes clash.