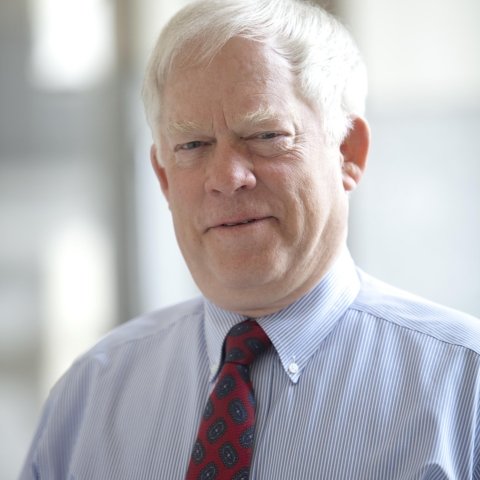 Robert M. Hathaway is Asia Program director emeritus and a global fellow at the Woodrow Wilson International Center for Scholars in Washington, D.C. Prior to his retirement in 2014, he served for nearly 16 years as director of the Wilson Center’s Asia Program. Before joining the Wilson Center, he spent 12 years on the professional staff of the Foreign Affairs Committee of the U.S. House of Representatives, where he specialized in American foreign policy toward Asia. Dr. Hathaway has also been a member of the History Staff of the Central Intelligence Agency, and has taught at George Washington University and at Barnard, Middlebury, and Wilson Colleges. He holds a Ph.D. in American Diplomatic History from the University of North Carolina. 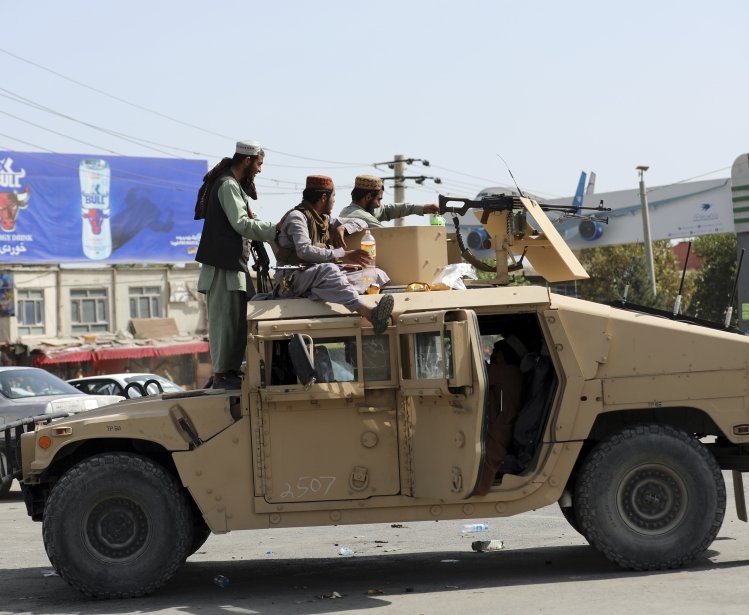 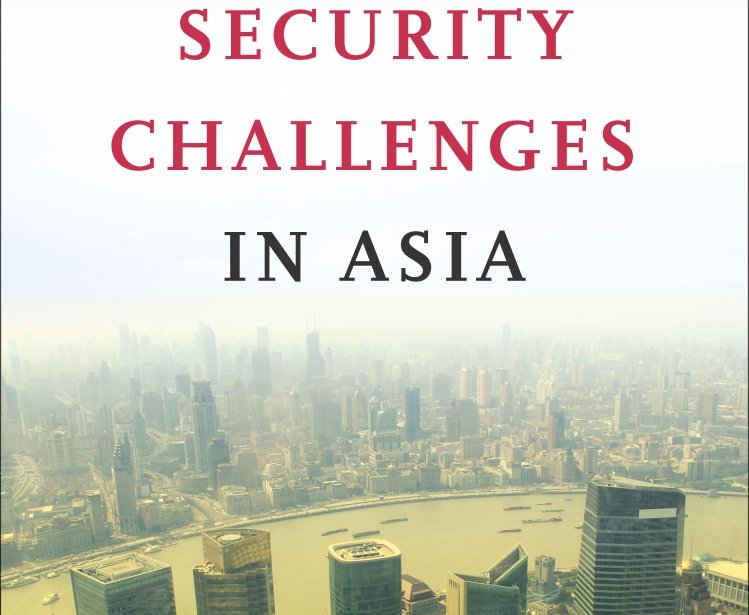