Kennan Cable No.12: A Long Road to Asylum: Syrian Refugees in Russia 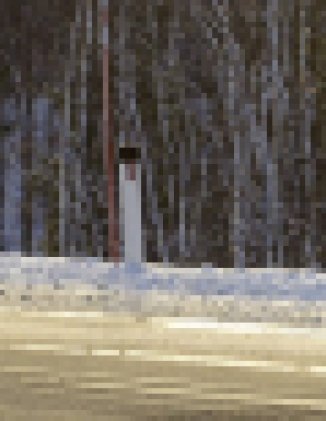 A man, who reached the Russian-Norwegian border intending to cross it, rides a bicycle along a road near a check point outside Nickel (Nikel) settlement in Murmansk region, Russia, October 30, 2015. REUTERS/Fyodor Porokhin

Russia recently intensified its military activity in Syria, but it was not to ameliorate the refugee crisis, despite rhetoric to the contrary. In President Putin’s address to the United Nations on September 28, 2015, he talked about “a new great and tragic migration of peoples” and the need to strengthen the governments from where the refugees are coming. Russia is certainly strengthening its support for the Syrian government by bombing anti-Assad groups, but in doing so it supports the regime causing much of the migration in the first place. In the same speech, Putin also stressed that the refugees “need our compassion and support.” It was a nice sentiment, but a fairly empty one, given that Syrians receive very little of either from the Russian state.