Kennan Cable No.9: Sanctions Emerge as the Indispensable Tool of American Statecraft 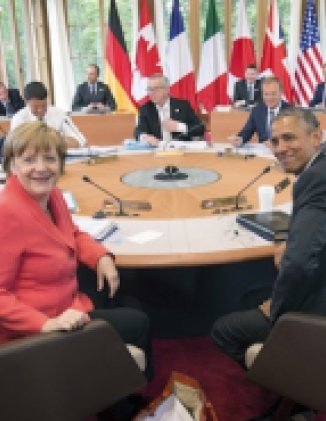 By F. Joseph Dresen
Economics and GlobalizationTrade and DevelopmentNorth AmericaUnited StatesRussia and Eurasia

This article is based in large part on a conference organized in April 2015 by the Kennan Institute, in partnership with, and with financial support from, the Henry M. Jackson Foundation, to explore the history, effectiveness, and evolution of sanctions as a tool of American foreign policy.

Russia’s continuing violation of Ukrainian sovereignty, from its annexation of Crimea to its support for separatists in Ukraine’s eastern regions, represents an unprecedented breakdown of the post-WWII and post-Cold War international system in Europe. Yet the U.S. response, in coordination with its European allies, has followed an increasingly familiar pattern—diplomatic pressure culminating in targeted and escalating sanctions on Russian (and separatist) individuals and enterprises. The ultimate effect of these sanctions is yet to be determined. What is immediately clear is that sanctions are now the indispensable tool of American statecraft. 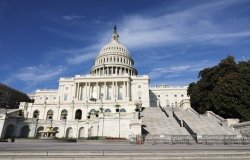