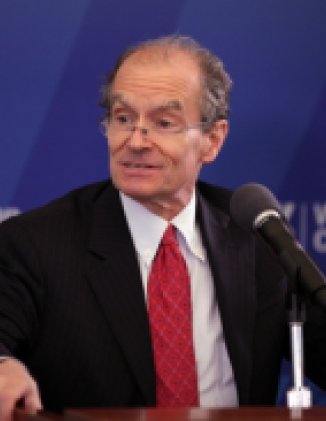 Why sanctions?  What are our objectives in imposing them?

Given all that, what are our sanctions do’s?