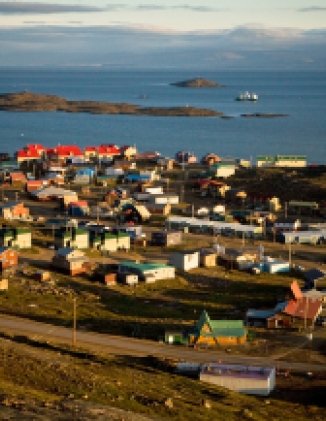 While Canada’s HDI has long been one of the highest in the world, Nunavut ranks alongside Occupied Palestine and Paraguay with respect to health and educational outcomes. With their stunning recent election victory over the Conservatives, Prime Minister Justin Trudeau’s new Liberal government may now have the chance to change that. Prime Minister Trudeau has already sent a strong signal by appointing Nunavut MP Hunter Tootoo as Minister of Fisheries and Oceans. He should now direct his government to take the necessary steps to make Nunavut a full partner in Canadian Confederation.