Anthony Speca is an independent advisor on public policy and government strategy, with focus on the Arctic.  From 2008 to 2011, he was a senior policy official with the Government of Nunavut, Canada’s Arctic territory.  Anthony’s comments and articles on Arctic issues have appeared in numerous publications, including The Arctic Journal, Arctic Yearbook, Policy Options, and Northern Public Affairs.  He has also spoken on the Arctic at various universities and conferences, amongst them the University of Oxford, the University of Edinburgh, the University of Akureyri and the Polar Law Symposium.

For further details of Anthony’s work, please visit his website. 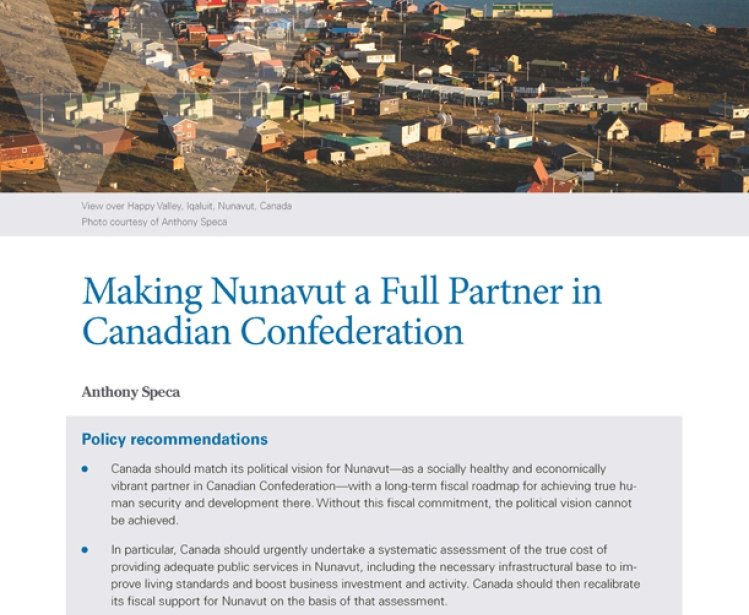