By Andrian Prokip on December 9, 2019
Share on FacebookShare on TwitterShare via Email
Share
Part of the Recent Publications
Publication 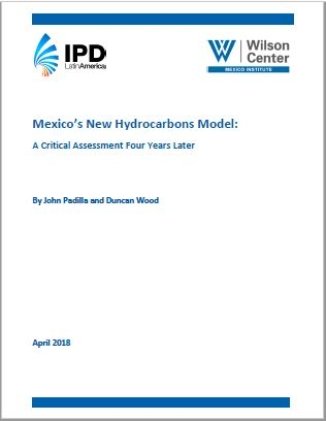 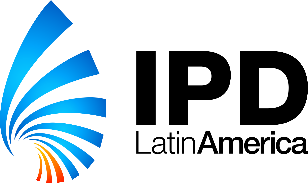 Mexico’s energy sector finds itself once again at a fork in the road. The government has spent the past decade trying to create a stronger regulatory framework with better checks and balances and a more dynamic energy market and economy, while at the same time lessening the financial burden on the state and stemming the decline in oil and gas production and reserves. The results of the 2018 elections will determine whether continuity, pause, or rollback are the marching orders of the next sexenio. Moving beyond the rhetoric that any massive and complex structural reform entails, an objective assessment of the 2013 energy reform is vital. What are the strengths and weaknesses of Mexico’s new hydrocarbons model and where should it go from here?

The goal of this paper is to give politicians, policymakers, and other relevant stakeholders a clear assessment of what has been achieved so far and what remains to be done. Failure to address some of the reform’s problems in design and implementation (as well as political will) will limit the positive results and fail to deliver the dynamic energy market and true economic boost—from oil & gas to renewables—that has long been envisaged. The major drop in oil prices that occurred as the energy reform was being passed did not help matters, nor did the Peña Nieto administration’s decision not to adjust its strategy or messages. But it is important not to allow price fluctuations, endemic to all commodities, to cloud the merits and deficiencies of the reform itself.

The report begins by looking at the successes of the new energy model in Mexico and then details the multiple upstream and downstream challenges and structural weaknesses facing the energy sector today. Lastly, the report offers up policy recommendations that should be considered by the new administration that takes over in Mexico in December 2018.

The report uses the results of a series of forums developed and hosted by IPD Latin America in Mexico City in early 2018 with the support of the Wilson Center’s Mexico Institute. Participants included a broad cross-section of local industry executives ranging from upstream to downstream, including lawyers, academics, former senior government officials, and individuals with decades of experience in Mexico’s energy sector and abroad. Read the paper on IPD Latin America's website.

Mexicos New Hydrocarbons Model by The Wilson Center on Scribd