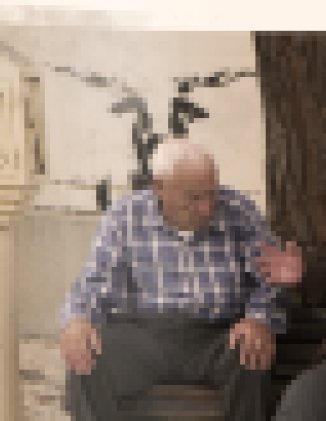 How to meet the economic as well as social needs of the elderly is a challenge for any government. It has been particularly taxing for countries transitioning from a command economy in to a free market economy, as citizens have had to adjust expectations for what they should expect from the private as well as public sectors to fund their retirement. Adapting expectations and educating current and future pensioners has been a tremendous hurdle for governments as they look to making fundamental changes in paying for pensions.

The collapse of communism meant the role of the state in providing pensions was significantly altered on a global basis with the introduction of mandatory private pension systems. Often referred to as second pillar funds, the funds in Eastern Europe were part of privatization programs aimed at moving former command economies towards more economically and politically liberal democracies. The new pension reforms introduced schemes that sought to remove future pension burdens by transferring risks from the state to individual pension members or participants by substituting or adding defined contribution type schemes to traditional state run defined benefit plans.

Eastern European countries were burdened by tremendous pressures on their social safety nets, particularly on the legacy state pension programs which made huge pensions promises that were difficult to keep. Moreover, the countries of Central Europe, unlike those in the Former Soviet Union, were witnessing significant changes to life expectancy that further increased pressures on social safety net programs. The statutory retirement ages were too low and anticipated life expectancies and mortality improvements were too long to manage indefinitely.

Learn more about the efforts of Hungary, Poland, and Romania and the expected effects of these reforms in this report from Michael Corbin.

How are changing demographics affecting pension plans in East Asia?  Read more in Corbin's piece for the Asia Dispatches blog.

Publication
Demography
The Foreign Policy and Security Implications of Global Aging for the Future of Japan-U.S. Relations
Article
Economics and Globalization
Carrollton businessman wants to make Mexico the next destination for medical tourism - Mexico Institute in the News
By Christopher Wilson on January 31, 2013
Article
Economics and Globalization
Japan Can't Spend Its Way Out of a Recession
By Shihoko Goto on January 31, 2013
Publication
Women & Gender
Women, Migration and the Work of Care: The United States in Comparative Perspective 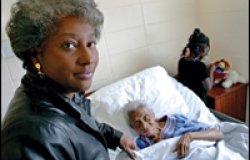 Article
Global Health
Health Care and Retirement: Lessons from the United States and Canada
By Dana Steinberg on June 2, 2008

Book
Population
Welfare Reform: A Race to the Bottom?