Skip to main content
Support
Explore More
Close
External link
Governance
Arctic Council in Crisis: Russia and the governance of the Polar regions in the aftermath of Ukraine
Share on FacebookShare on TwitterShare via Email
Share
Part of the Polar Perspectives
Publication

Polar Perspectives No. 9 | The Antarctic Treaty System in 2021: Important Anniversaries but Challenges for Consensus Decision-Making 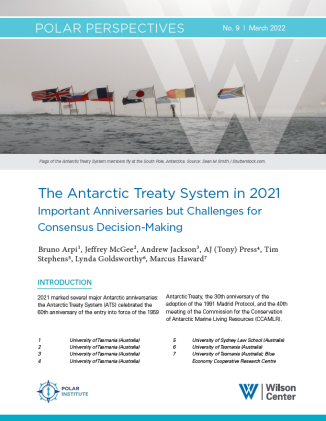 2021 marked several major Antarctic anniversaries: the Antarctic Treaty System celebrated the 60th anniversary of the entry into force of the 1959 Antarctic Treaty, the 30th anniversary of the adoption of the 1991 Madrid Protocol, and the 40th meeting of the Commission for the Conservation of Antarctic Marine Living Resources. However, 2021 saw challenges related to the COVID-19 pandemic and growing internal tensions among ATS members. The actions of some participants were considered inconsistent with the spirit and practice of consensus—a fundamental tenet of the Antarctic Treaty. In Polar Perspectives No. 9, a team of Australian scholars assesses current aspects of the way the ATS is operating and the extent to which it is successfully managing both enduring and emerging geopolitical tensions. 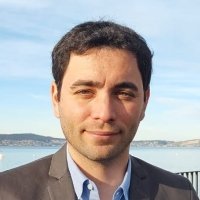 PhD candidate, Faculty of Law and the Institute for Marine and Antarctic Studies (IMAS), University of Tasmania (Australia) 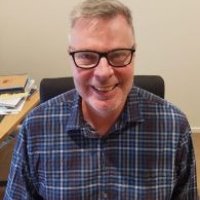 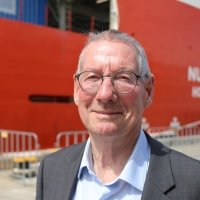 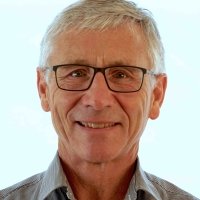 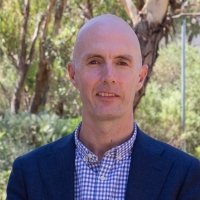 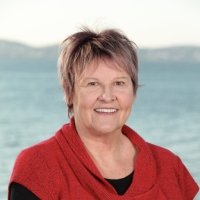 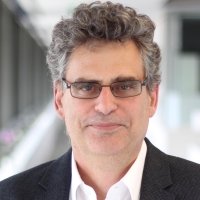 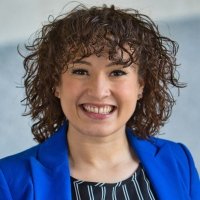 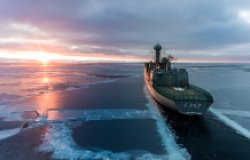 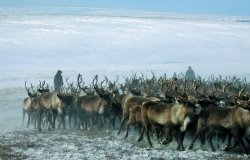 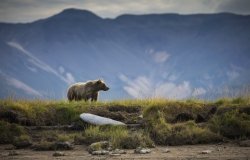 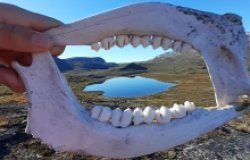