Reflections on the End of Venezuela’s Interim Government 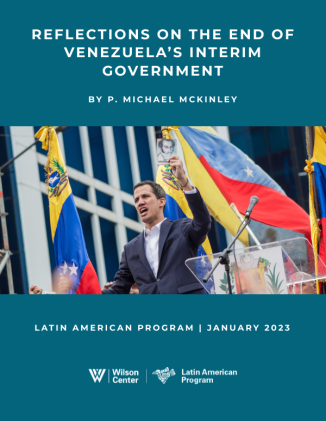 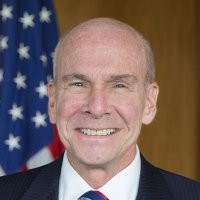 In a new paper, former U.S. Ambassador to Colombia P. Michael McKinley examines the record of Juan Guaidó and Venezuela’s interim government. McKinley, who served as a senior adviser to the U.S. secretary of state when Venezuelan lawmakers appointed Guaidó interim president, writes that the interim government was constitutional and attracted unprecedented international recognition, though it ultimately failed to dislodge Nicolás Maduro. That outcome, he writes, had less to do with the limitations of the opposition or U.S. policy choices than the capacity of an authoritarian regime to withstand domestic and international pressure.