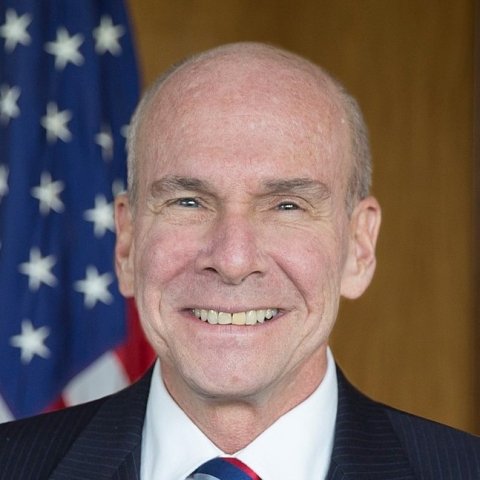 P. Michael McKinley is a non-resident senior adviser at the Center for Strategic and International Studies. Over the course of his 37-year career in the U.S. Foreign Service, Ambassador McKinley (ret.) held senior leadership positions in missions in Latin America, Europe, Africa, and South Asia. He was a four-time ambassador serving in Peru (2007-2010), Colombia (2010-2013), Afghanistan (2014-2016), and Brazil (2017-2018). Ambassador McKinley worked on development, trade, and investment issues across his career, helping conclude free trade agreements with Peru and Colombia. In addition, McKinley had extensive experience with regional conflicts and peace negotiations across three decades on three continents, to include most recently as ambassador in Colombia and Afghanistan. He concluded his career as senior adviser to the Secretary of State. Earlier assignments included Bolivia, the United Kingdom, and postings as deputy chief of mission and chargé d’affaires in Mozambique, Uganda, Belgium, and at the U.S. Mission to the European Union. McKinley served as deputy assistant secretary in the Bureau of Population, Migration, and Refugees from 2001-2004 in the aftermath of 9/11, overseeing U.S. government assistance to the resettlement program in the United States and to refugee populations in Africa, Europe, and Latin America. Ambassador McKinley is the recipient of numerous honors and awards, including State Department Distinguished Honor Awards and Presidential Performance Awards. Ambassador McKinley graduated from the University of Southampton in the United Kingdom in 1975 and earned a Ph.D. from Oxford University in 1982. He is the author of an acclaimed study of colonial Venezuelan history which was published by Cambridge University Press. McKinley is also the author of articles which have appeared in The Atlantic, Financial Times, Foreign Affairs, Politico and other publications. 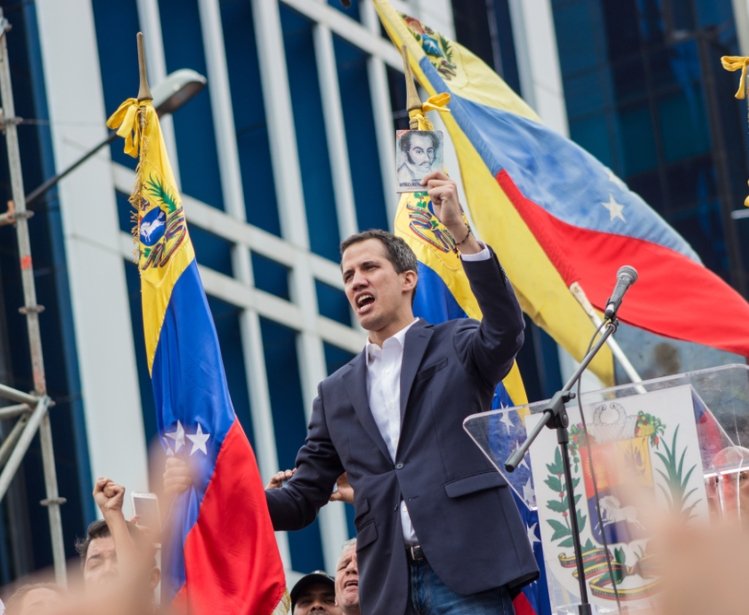 Publication
Democracy
Reflections on the End of Venezuela’s Interim Government 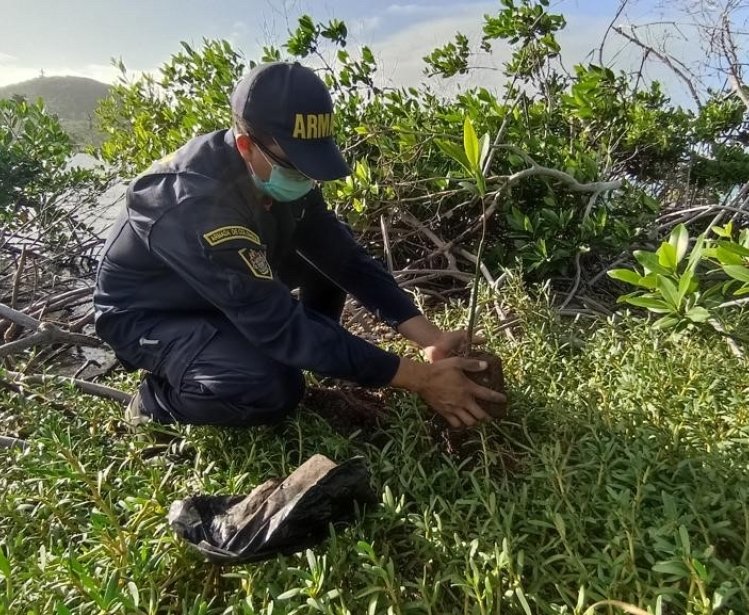