The Foreign Policy and Security Implications of Global Aging for the Future of Japan-U.S. Relations 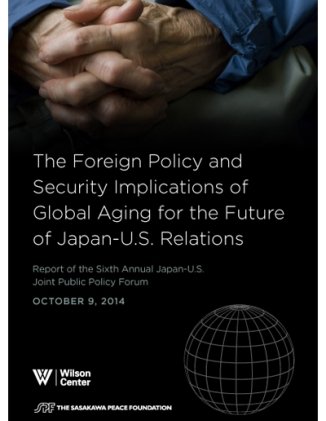 The population bomb is ticking across industrialized nations, including Japan and the United States. The exact estimates may differ, but the message is the same: life expectancy in wealthier nations continues to grow on the one hand, leading to a rapidly aging society, while a fall in birth rates will put growing pressure on taxpayers on the other. How to manage that apparent imbalance in the population equation is a challenge that will only continue to grow further in coming years, given that there is no single, quick-fix answer to a looming question. So it should come as no surprise that in identifying an issue of mutual concern for both Japan and the United States for their sixth annual public policy conference, the Wilson Center and the Sasakawa Peace Foundation identified global aging as the topic that would bring experts from the two countries to discuss not only the challenges ahead, but opportunities for cooperation in the future. At the October 9, 2014 conference held in Tokyo, the Wilson Center and the Sasakawa Peace Foundation came together once again to discuss an issue of global importance that could gain from closer cooperation between Japan and the United States. This report brings together the results of that conference.

The Foreign Policy and Secu... by The Wilson Center 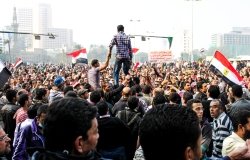 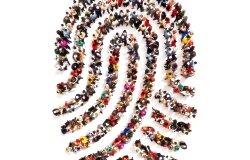