The Jordanian Regime and the Muslim Brotherhood: A Tug of War 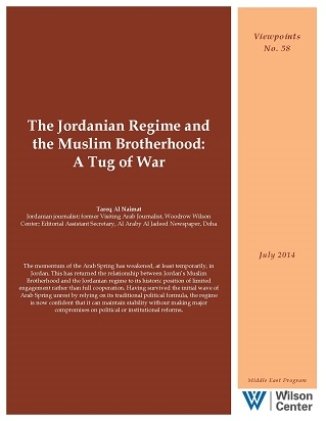 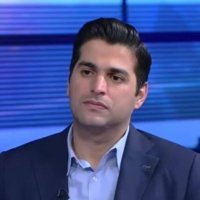 The momentum of the Arab Spring has weakened, at least temporarily, in Jordan. This has returned the relationship between Jordan’s Muslim Brotherhood and the Jordanian regime to its historic position of limited engagement rather than full cooperation. Having survived the initial wave of Arab Spring unrest by relying on its traditional political formula, the regime is now confident that it can maintain stability without making major compromises on political or institutional reforms.