The Muse of Urban Delirium: How the Performing Arts Paradoxically Transform Conflict-Ridden Cities Into Centers of Cultural Innovation 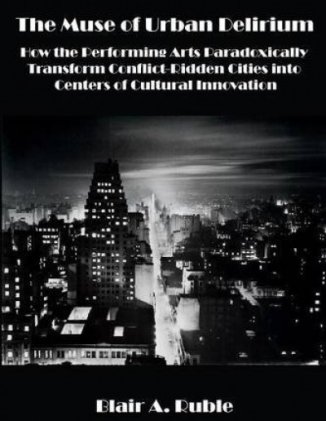 By Blair A. Ruble
Urban Studies 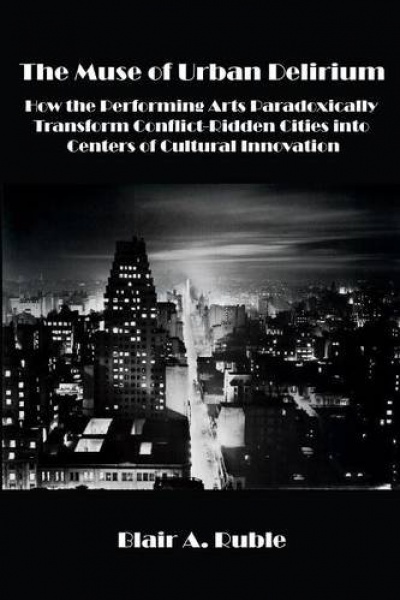 This collection of essays seeks answers to the challenges of urban diversity, conflict, and creativity by examining the emergence of musical and theatrical originality in a series of specific cities at particular times. It does so by using various performing arts - opera, dance, theater, music - as windows onto the creativity of urban life. These were urban societies in which the socio-economic and political transformations were taking place at such rapid speed as to force consideration of their meaning and identity. This volume explores the relationship between those creative minds who sought to define their communities and their urban muses rather than examining the arts that they have produced. In other words, it is a book about urban place, not about the performing arts.

"This is a fascinating exploration of how urban societies, in a broad geographic and historical range, voice who they are and simultaneously are defined by, their theatre."

"A study like this requires an author to have equal expertise in the arts (music, theatre, dance), urban development, as well as history and politics-on a wide international scope. A political scientist and urbanist by training, a connoisseur of art, and a world traveler through scholarly and professional pursuits--Dr. Ruble is a multifaceted researcher, capable of synthesizing multiple artistic and scholarly fields. Through this synthesis, and due to his ability to see across many disciplines, he created a unique book that will speak to readers interested in different fields."

"These essays, woven together in an imaginative and creative fashion, are quite wonderful. Understanding the development of cities as a function of the creative and artistic energy they nurture is a fascinating concept and Blair makes it seem both sensible and startling. It is indeed a remarkable conceit, which he pulls off with grace and skill."