The Origins of Nuclear Cooperation 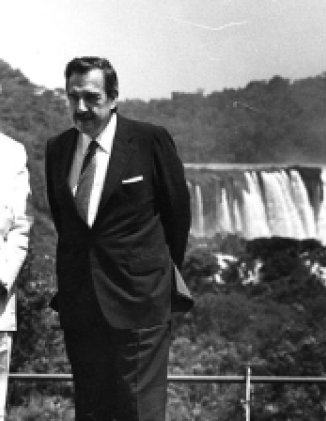 The Origins of Nuclear Cooperation

A Critical Oral History Between Argentina and Brazil

Thirty years ago, the governments of Argentina and Brazil revolutionized the international relations of South America by averting a competitive spiral in the field of nuclear-technology acquisition. As they faced three consecutive crises – the dispute over the Itaipu dam, Argentina’s announcement of its uranium-enrichment capabilities, and the revelations of the Cachimbo shafts in Brazil – presidents José Sarney (Brazil) and Raúl Alfonsín (Argentina) took a leap of faith by deciding to trust one another.

Rather than intensify their competition by investing more in acquiring sensitive nuclear technologies, they built an unprecedented system for confidence building. Through calculated personal gestures and symbolism, they promoted fast-paced rapprochement between their countries. In the process they faced uncertainty, the risk of failure, and some resistance at home. Together, however, they avoided a potential escalation with serious geopolitical implications.

This book presents the first critical oral history conference where negotiators from both sides have an opportunity to share their memories on the back of newly-released secret documents and with the support of a group of academics. The transcript reveals how it was the empathy and trust that developed at the highest levels of Argentine-Brazil diplomacy that was equally decisive to a cooperative outcome. Through a series of face-to-face meetings, Sarney and Alfonsin developed a trusting relationship, and how this interpersonal trust made possible agreement on mutual nuclear inspections. The case then lends further support to the hypothesis, developed at length in the book that Wheeler is writing, that face-to-face diplomacy can be a key mechanism in the building of interpersonal trust betwen political leaders in relationships of nuclear rivalry, and even enmity.

This work, co-published by NPIHP, Fundação Getúlio Vargas, and the Institute for Conflict, Cooperation, and Security, is available in English, Spanish and Portuguese. 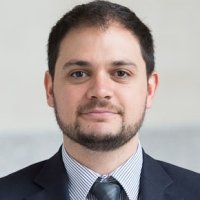