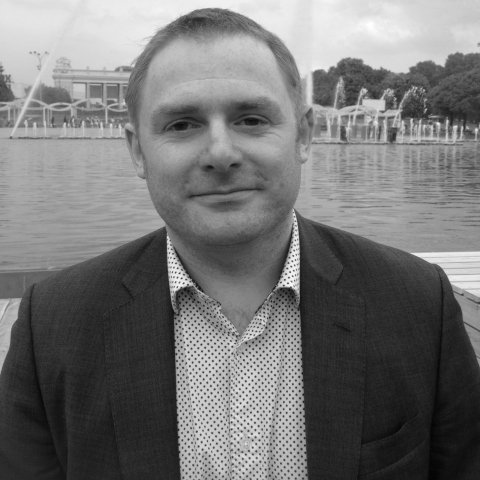 "The Importance of History to Contemporary Russian Ways of War."

Dr. Andrew Monaghan is a researcher and analyst in the field of international politics. He is a Russianist in the area studies style, with a preference for old-fashioned Kremlinology. His particular interests are Russian domestic politics, strategy and biography, and he has written extensively on Russian Grand Strategy, UK-Russia Relations, and the Euro-Atlantic community’s relationship with Russia, particularly modern deterrence.

He founded the Russia Research Network in 2006, and continues as its Director. He is a Non-Resident Associate Fellow at the NATO Defence College (NDC), and commissioning editor of the NDC’s Russian Studies Series. He is also an Honorary Senior Research Fellow at the University of Birmingham. Previously, he has held positions as Director of Research on Russia at the Oxford Changing Character of War Centre at Pembroke College, a Senior Research Fellow at Chatham House, and an Academic Visitor at St Antony’s College, Oxford. NATO, the Defence Academy of the UK and King’s College, London have also all employed him at different times over the last decade.

He is the author of the books Dealing with the Russians (Polity, 2019), Power in Modern Russia (MUP, 2017), and The New Politics of Russia (MUP, 2016). NATO and the EU have published his research and writing, as have many prominent international think tanks and academic journals, including Carnegie Europe, Chatham House and International Affairs, and other periodicals such as the Times Literary Supplement and Literary Review. He is a regular speaker at international conferences, literary festivals, and

He began his education as an historian at the University of Edinburgh, before graduating from the Department of War Studies, King’s College, London, first from the MA programme with Distinction and the Simon O’Dwyer Russell prize in 2001, and then with a PhD in 2005.

He lives in London and regularly travels to Russia. 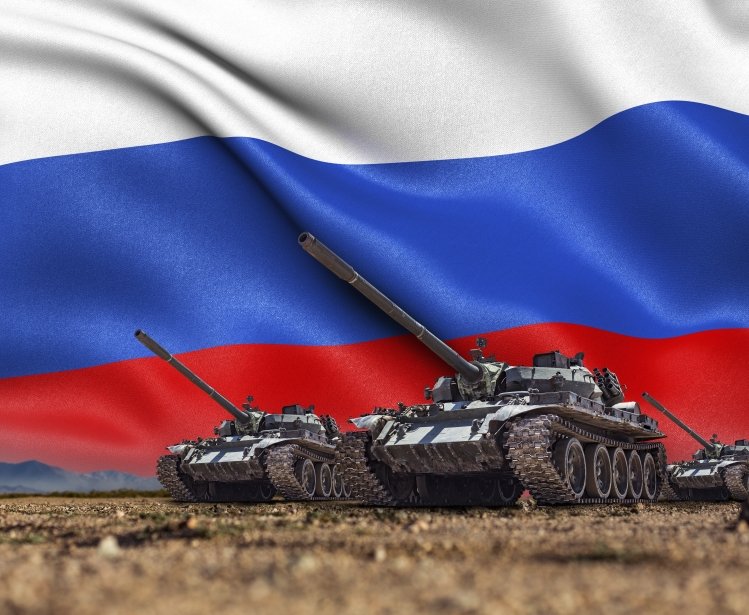 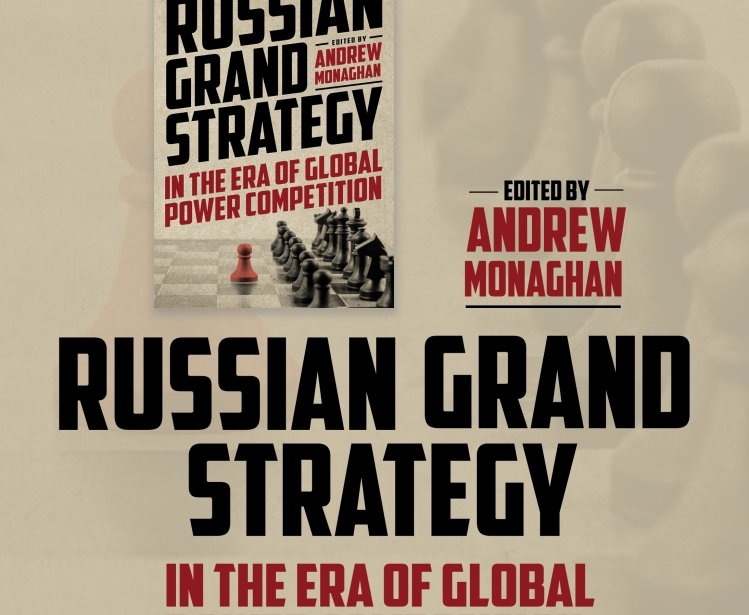