Venezuela’s Bolivarian Armed Force: Fear and Interest in the Face of Political Change 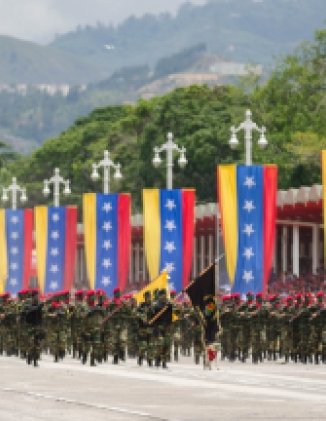 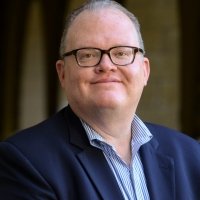 In a new report for the Latin American Program, Stanford University scholar Harold Trinkunas explains the role of the armed forces in Venezuela’s current regime and why they have thus far resisted democratization efforts. He argues that the armed forces have benefited greatly during the current regime from greater access to power, responsibility, and revenues. Moreover, the regime’s successful politicization and ‘coup proofing’ efforts have made dissent unworkable, even deadly, for members of the military. Democratization is seen as a risky alternative, particularly by senior leaders, who fear accountability for human rights abuses, illicit trafficking, and corruption under Maduro. Under these conditions, the armed forces prefer to support the status quo.

The paper also examines the impact of President Guaidó’s interim administration on the armed forces. Trinkunas argues that the Venezuelan opposition has not had a coherent or consistent strategy for addressing the military.

He concludes that the Venezuelan armed forces will defend their institutional interests in the face of political change, and they would prefer that Venezuela be led by a government that they trust to protect their interests, to shield them from punitive accountability, and that allows them to maintain influence.

This paper is part of a series produced by the Latin American Program’s Venezuela Working Group. 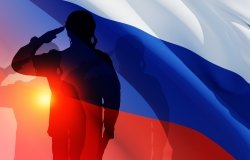