8 Billion and Counting: How Population Trends Shape Our World

In this edition of Wilson Center NOW, our guest is Jennifer D. Sciubba, Wilson Center Fellow and Associate Professor of International Studies at Rhodes College.  She discusses her new book, “8 Billion and Counting: How Sex, Death, and Migration Shape Our World.” The book argues that, “the story of the twenty-first century is less a story about exponential population growth, as the previous century was, than it is a story about differential growth―marked by a stark divide between the world’s richest and poorest countries.” November 15, 2022, is the day the UN has estimated that global population will officially top 8 billion. 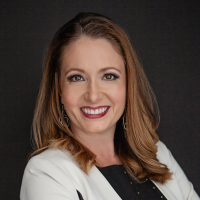