Freedom to Serve: An Initiative of Maxwell Air Force Base and Montgomery Alabama Inspired by the Legacy of Rosa Parks

In this special edition of Wilson Center NOW, we are joined by Col. Eries Mentzer, 42nd Air Base Wing Commander of Maxwell Air Force Base and Steven Reed, Mayor of Montgomery, Alabama, for a discussion of a diversity and inclusion partnership they launched on the 65th anniversary of Rosa Parks' iconic bus protest. Col. Mentzer is the first African- American woman to command Maxwell and Mayor Reed is the first African-American chief executive to be elected since the city's incorporation in 1819.

This episode of Wilson Center NOW was produced in consultation with the Wilson Center Diversity & Inclusion Council and the Black at Wilson Employee Resource Group. 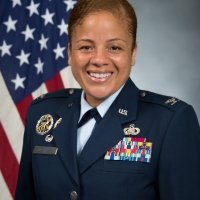 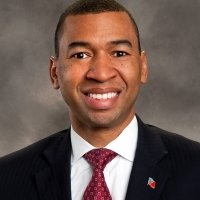 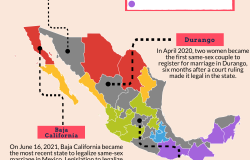 Article
Civil Society
Infographic | Marriage Equality in Mexico - Developments in 2020 and 2021
By James Chabin on June 23, 2021 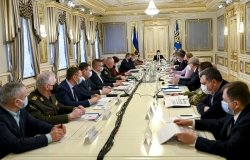