Critical Challenge for the U.S. | The Gap Between U.S. Military and Economic Strategies

Through diplomatic overtures and messaging campaigns, the Biden White House has demonstrated a strong commitment to remain a Pacific power. The first U.S. national security strategy under President Biden is anticipated to put the Indo-Pacific at the forefront of the nation’s foreign policy priorities, as Washington looks to deepen support from allies and like-minded countries to counterbalance China’s dominance in the region and beyond. Efforts to build upon existing partnerships, most notably the Quad, to deal with immediate regional challenges—such as the COVID-19 pandemic – will gain further momentum. Additionally, through new partnerships like AUKUS with established allies Australia and the United Kingdom, the White House has already succeeded in broadening security ties in the Indo-Pacific.

However, when it comes to economic security, new U.S. initiatives that address Asia’s rapidly changing realities have been sorely lacking. The Indo-Pacific is now home to two of the world’s most ambitious trade deals to date, and the United States is not party to either of them. The Comprehensive and Progressive Trans-Pacific Partnership (CPTPP) trade agreement has become the de facto economic roadmap that can unite the politically, economically, and socially diverse Indo-Pacific region. The need to address rules to govern technological developments and strengthen cyber resilience is as pressing as the need to harmonize standards for digital trade, and yet Washington’s voice has been too weak. 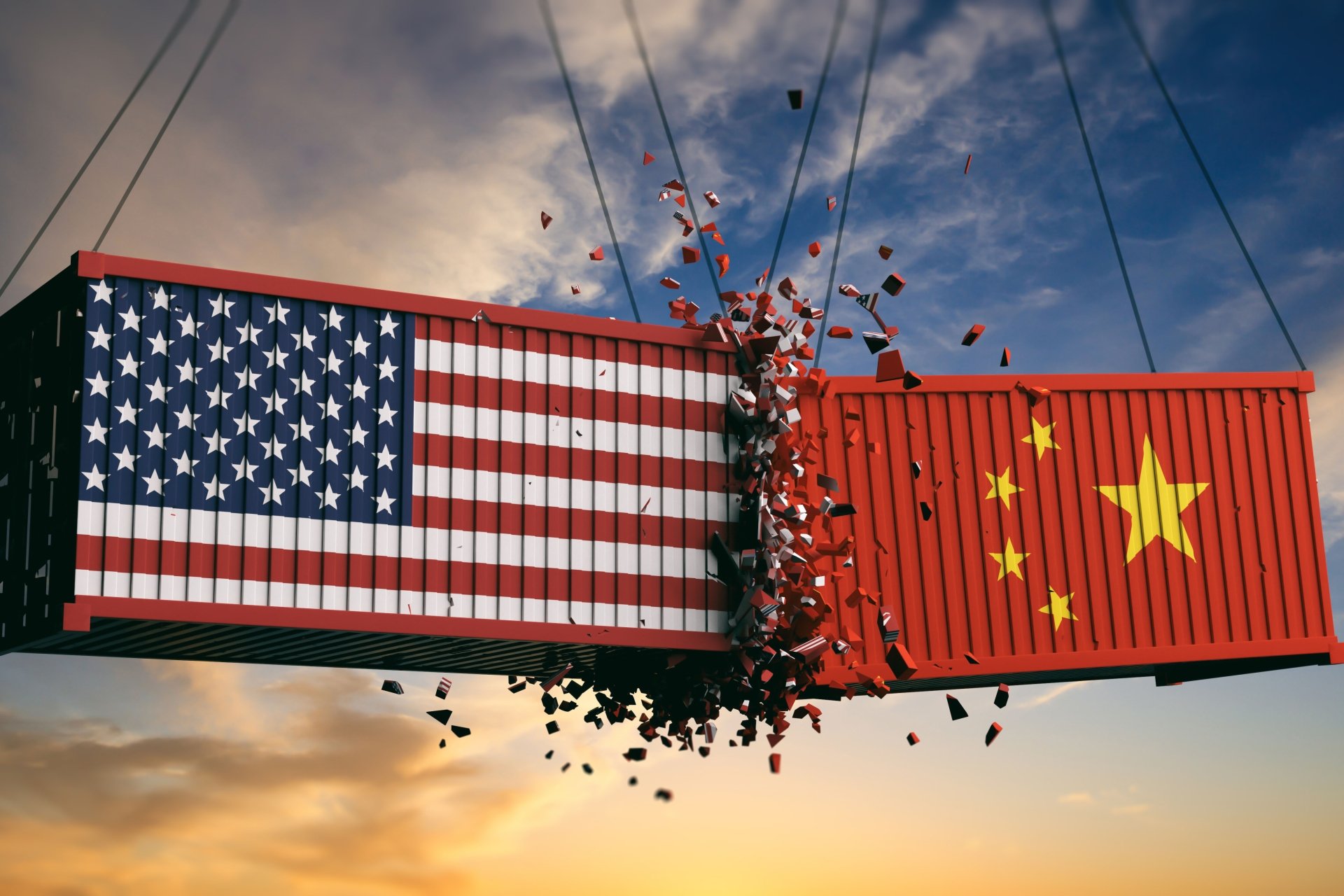 1. Rivalries and Cooperation: Beyond U.S.-China Tensions

The regional order of the Indo-Pacific will no longer be defined solely by tensions between Washington and Beijing. While the United States will continue to lead the way in defining the region’s security architecture, its lack of a clear vision for the regional economy will prevent it from fulfilling its full potential as a Pacific power. While U.S. allies and like-minded countries will continue to press for a greater commitment from Washington to engage in the region, they will also opt to shape the economic landscape of the Indo-Pacific without the United States. On the security front, the European commitment to the region could increase, while new configurations of partnerships and alliances are likely to emerge in response to the longer-term challenge of confronting China’s ambitions of dominating the region through coercion and enticement. 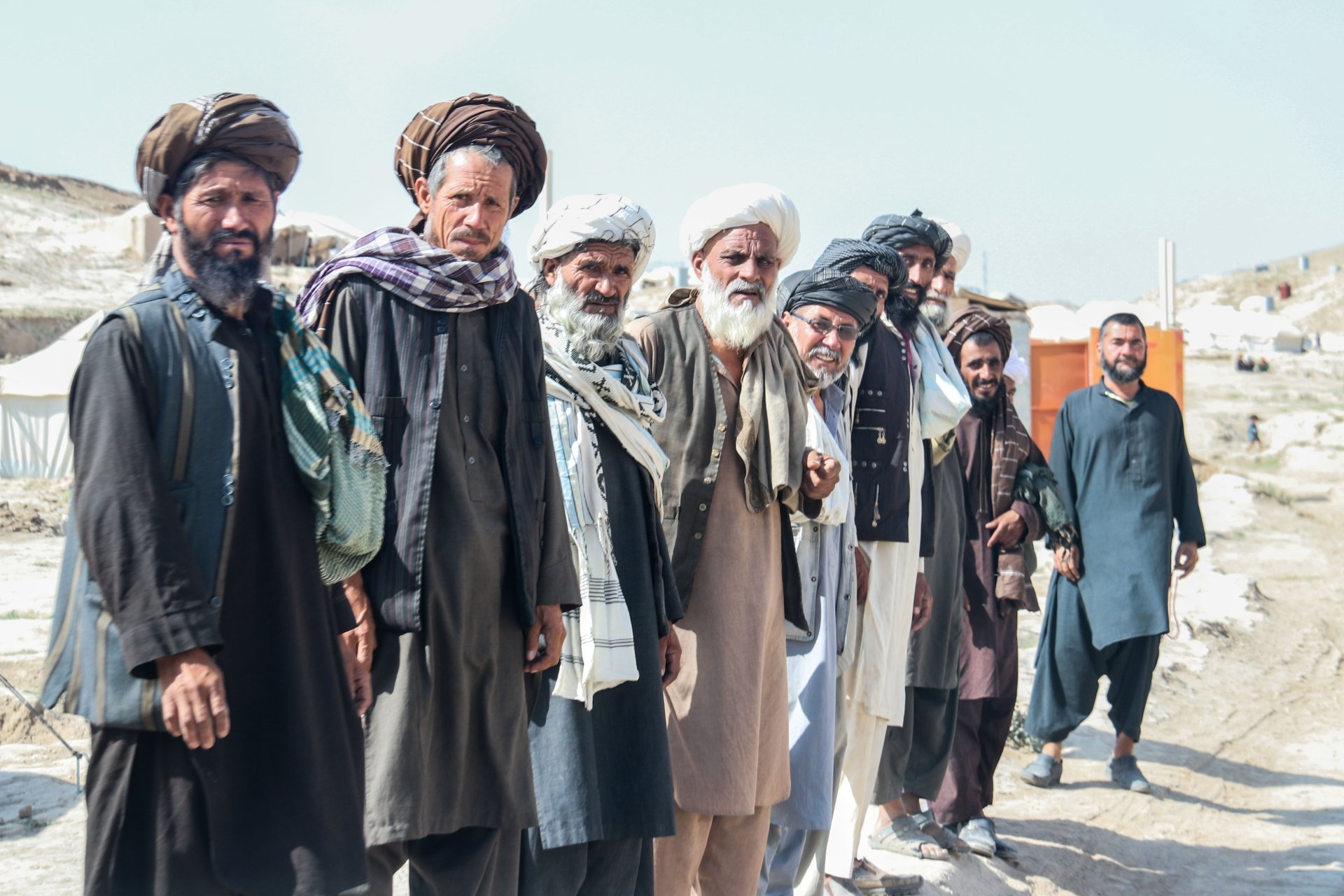 The Taliban will face major challenges consolidating power in 2022. They will struggle to ease a catastrophic humanitarian crisis likely to kill hundreds of thousands, and they will confront an intensifying terrorism threat from Islamic State-Khorasan. If the Taliban can’t gain domestic legitimacy, a new armed resistance and civil war could ensue. Afghanistan’s neighbors, which include top U.S. competitors Iran, Russia, and China, strategic partner India, and key players like Pakistan, will be impacted by heightened refugee flows, the drug trade, cross-border terrorism, and other spillover effects of Afghan instability. Difficult decisions will be needed around how to engage with the Taliban government—to the extent that it survives. As regional players pursue their
interests in Afghanistan, the outcomes could be cooperation but also competition, and, in the case of India and Pakistan, potential proxy conflict. 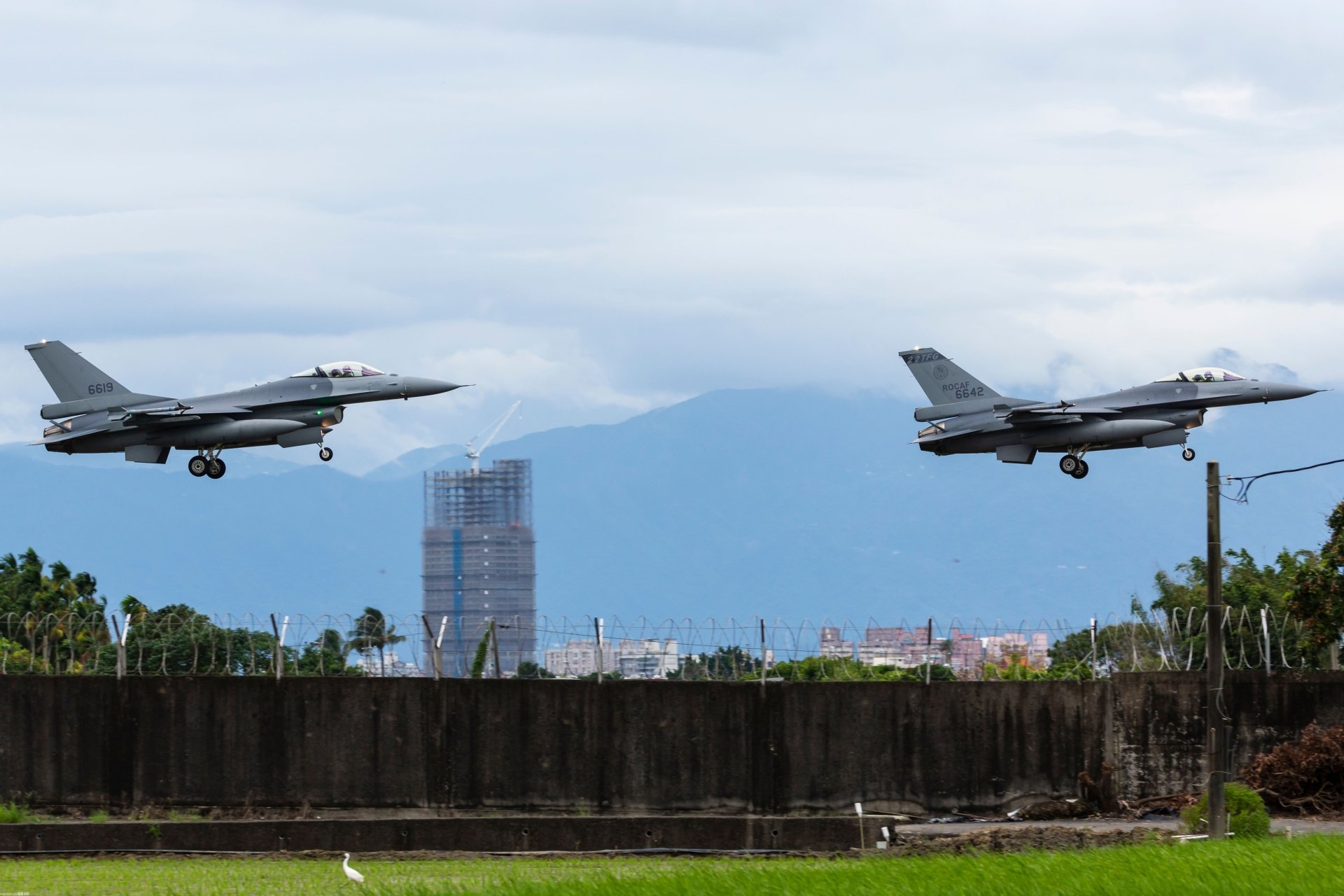 Given Taiwan’s unique circumstances in the international community, Washington’s relations with Taipei have deliberately been defined by strategic ambiguity. Escalation of China’s claims to Taiwan, coupled with the critical importance of Taiwan for the global economy, however, will require greater clarity in how Taiwan can continue to prosper as a democracy. The Biden administration will be pressed to commit further to ensure stability in cross-Strait relations, and expectations for Washington to lead coordinated
efforts among Indo-Pacific powers in Taiwan’s defense politically and economically—as well as militarily—will continue to increase.