Critical Challenge for the U.S. | The Iran Factor

The most significant issue dominating politics in the Middle East in 2022 will be Iran. It is unlikely a satisfactory nuclear arrangement will be achieved. Iran’s dangerous behavior throughout the region, will also likely persist, adding to threats that will focus U.S. and regional attention on the troubling country. Even if a nuclear agreement is reached, the distrust between Iran and most regional and western countries is so pervasive that tension would remain and uncertainty in U.S. domestic politics will likely make any agreement appear temporary, at best. Meanwhile, there is a risk of state failure in Lebanon, and a Houthi victory in Yemen, both largely the result of Iranian policies, further destabilizing the region.

The Biden administration will seek a return to the Joint Comprehensive Plan of Action (JCPOA) as long as that is viable; if not, it will attempt other arrangements to keep Tehran from approaching fissile materials sufficient to produce a nuclear device. The administration, by prioritizing diplomacy, will likely discourage Israel from using military force in almost any eventuality. Fortunately, the administration has earned the trust of its European partners on the Iran front and is further developing its ties with the key regional actors: Israel, the GCC states, Egypt, Jordan, Iraq, and Turkey. Here, Iran’s consultations with the UAE and Saudi Arabia are particularly important as it will be able to mobilize the region, and the EU, around common diplomatic approaches.

The Biden administration, however, may prove less effective in dealing with Iran’s influence throughout the region. The administration’s conciliatory steps on Yemen and Syria have not produced positive results, and it could face tough decisions, including choosing between humanitarian assistance or anti-Iran actions, on Lebanon if state collapse approaches. 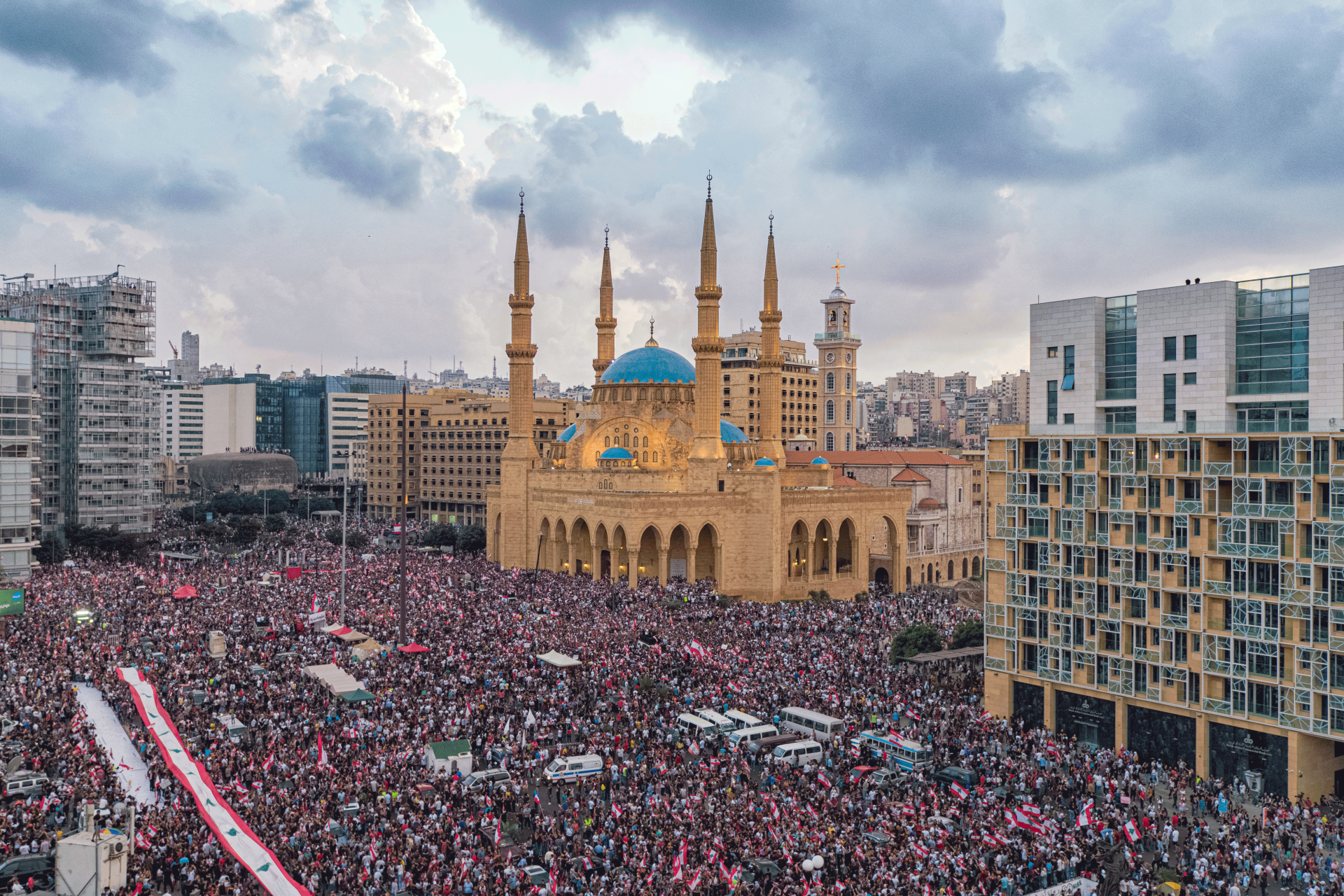 1. Lebanon’s Elections and Implications for the Region

Lebanon’s parliamentary elections, scheduled for March 2022, represent a critical flashpoint for the country’s political and economic trajectory with implications for the region, especially given its sectarian power-sharing system that mirrors regional politics. The collapse of the financial system has triggered capital flight, skyrocketing inflation, a food insecurity crisis, and unprecedented poverty, with more than 70 percent of the population living below the poverty line. Lebanon risks falling faster into state collapse, particularly if the political wing of the terrorist group Hezbollah continues to seize control. While youth and grassroots opposition groups are organizing for the elections, many fear that Hezbollah and its allies may deliberately disrupt and destabilize political progress. The ripple effect is likely to spill beyond Lebanon’s border, further strengthening Iran’s influence and emboldening it as it continues talks with the United States on the Joint Comprehensive Plan of Action (JCPOA). 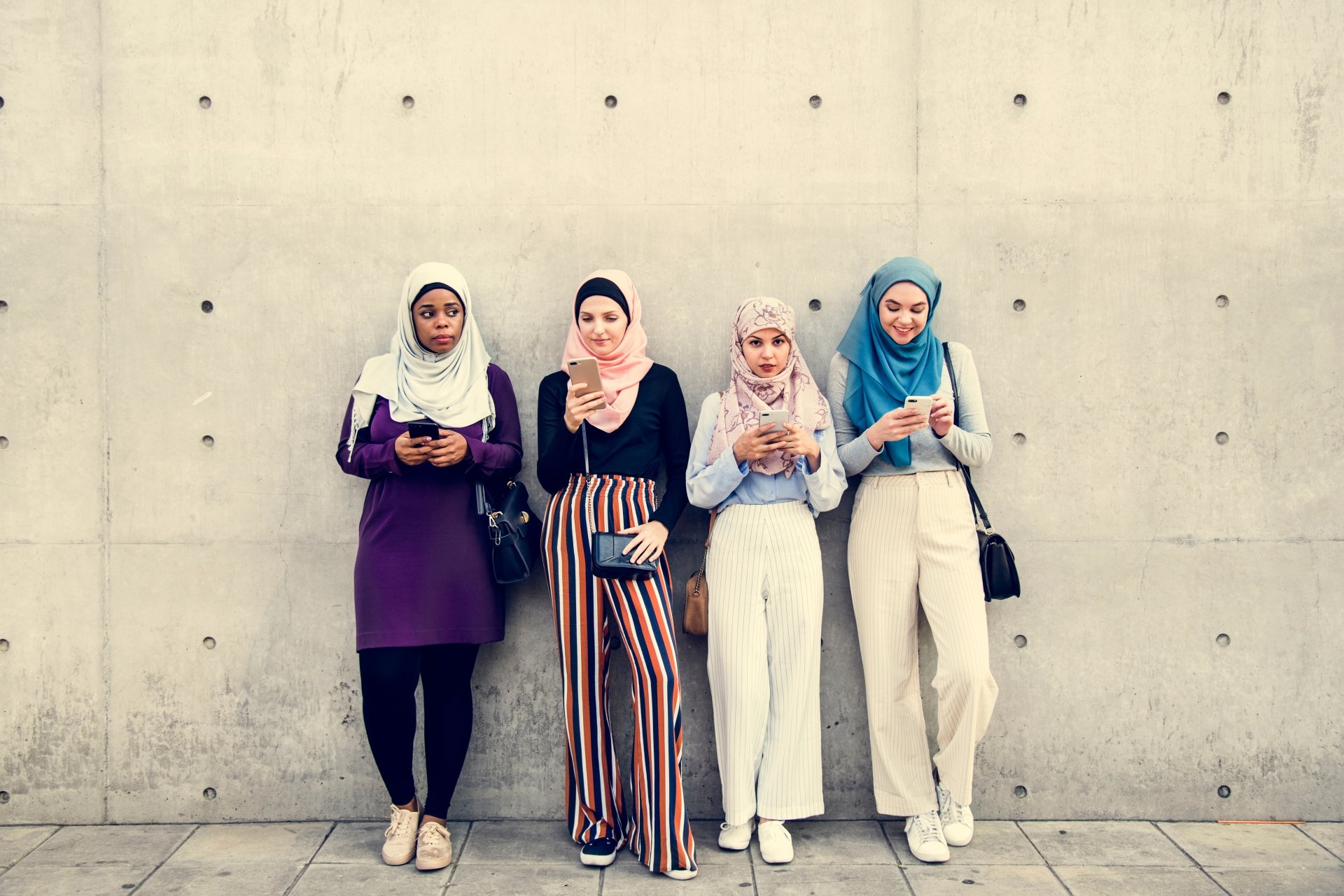 The number of people in the MENA region who accessed the internet in the past year increased by 11 percent. Due to the pandemic, the internet became a lifeline for schools, hospitals, and businesses virtually overnight. Countries that boasted superior digital infrastructure, particularly in the Persian Gulf, faced less extreme economic contractions. However, developing countries saw millions of job losses, especially for women, because employees could not access workplaces or connect with customers efficiently. The surge in internet access presents an opportunity. Last year was the best on record for Middle East startups, doubling total investment over the previous year to $2 billion. The digital economy in the region is expected to triple by 2023, and investors contributed massively to fintech, which is poised to develop the digital payment solutions that will further expand online retail consumption.

The year 2021 witnessed a retreat of democratic governance in Tunisia and Sudan, as protests persisted in different parts of the region. In Tunisia, the birthplace of pro-democracy protests that swept the Arab world a decade ago, democratically elected President Kais Saied suspended the Parliament, dismissed the prime minister, and granted himself judicial power. On October 25, Sudan’s transitional sovereign council, established after protests ousted the dictator Omar Al-Bashir in 2019, was dissolved by military leader Abd Al-Fattah Al-Burhan, shortly before a deadline to hand chairmanship to a civilian. Violent clashes between security forces and protestors ensued. Democratic backsliding comes amidst frustration over the handling of the COVID-19 pandemic and rising unemployment and poverty. As U.S. officials urge the restoration of democracy in these countries, authoritarian voices are emboldened by democratic retreats in Tunisia and Sudan, leaving activism and mass movements at risk across the region.