Critical Challenge for the U.S. | Russia and Ukraine on the Brink

Western intelligence projects that Russia will boost its troop deployment to the Ukraine border from 100,000 to 175,000 in early 2022. That coincides with an upsurge in Russian efforts to destabilize the government in Kyiv. Kremlin officials, including President Putin, have repeatedly declared that Russians and Ukrainians are historically “one people,” in essence arguing that Ukraine itself is not a legitimate state separate from Russia.

The proximate cause, this time, for Russia’s escalation of military and rhetorical threats against Ukraine, according to President Putin, is the establishment of NATO military capacity in Ukraine through military aid. Putin declared that Ukraine or Georgia joining NATO would cross a “red line” for Russia; and that the increasing military aid and cooperation provided to Ukraine constitutes a de facto inclusion of Ukraine in the alliance. The immediate risk is that some act, similar to what happened in Georgia in 2008, could trigger a Russian invasion of Ukraine. Unlike Georgia, Russia confronts a military that has fought for years against Russian-backed separatists in Eastern Ukraine and is armed with modern American weapons.

President Putin says he is open to discussions on resolving the situation, though not with the leadership in Kyiv, who he considers a client state of the West. Instead, he wants to negotiate with the West, particularly President Biden. Russia is seeking a new security architecture in Europe—a post-Cold War Yalta—helps set the rules, and where Russia has ultimate say in areas it considers essential to its national security. 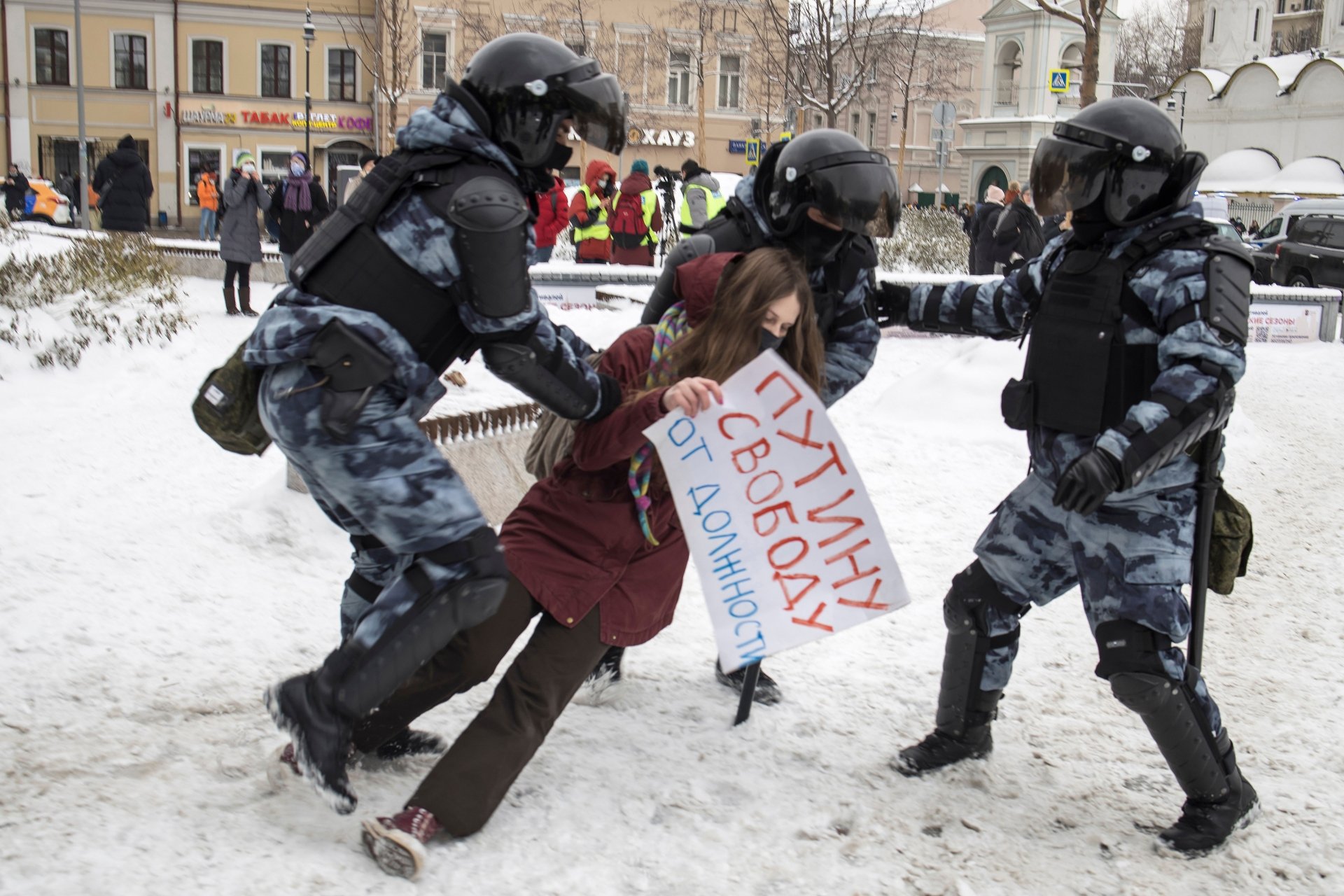 1. Action and Reaction in Moscow

During the last year, the Kremlin took its crackdowns against domestic protesters to new heights, making multiple protest citations a criminal offense for the first time. The Kremlin’s most famous critic, Alexei Navalny, was poisoned, most likely by Russian agents, and then imprisoned upon returning to Russia. Moscow prosecutors moved to close Russia’s best-known NGO, Memorial, as a foreign agent. It even tightened state oversight over guest lectures and extracurricular activity in Russian schools for fear of foreign influence. The Kremlin may be cracking down on its own society as a low-cost way of responding to foreign interventions it dislikes by threatening social actors favored by the West, and thereby complicating the moral calculus of pressuring Moscow. This strategy also betrays an eroding confidence the Kremlin has in the domestic legitimacy of Putin’s power vertical. 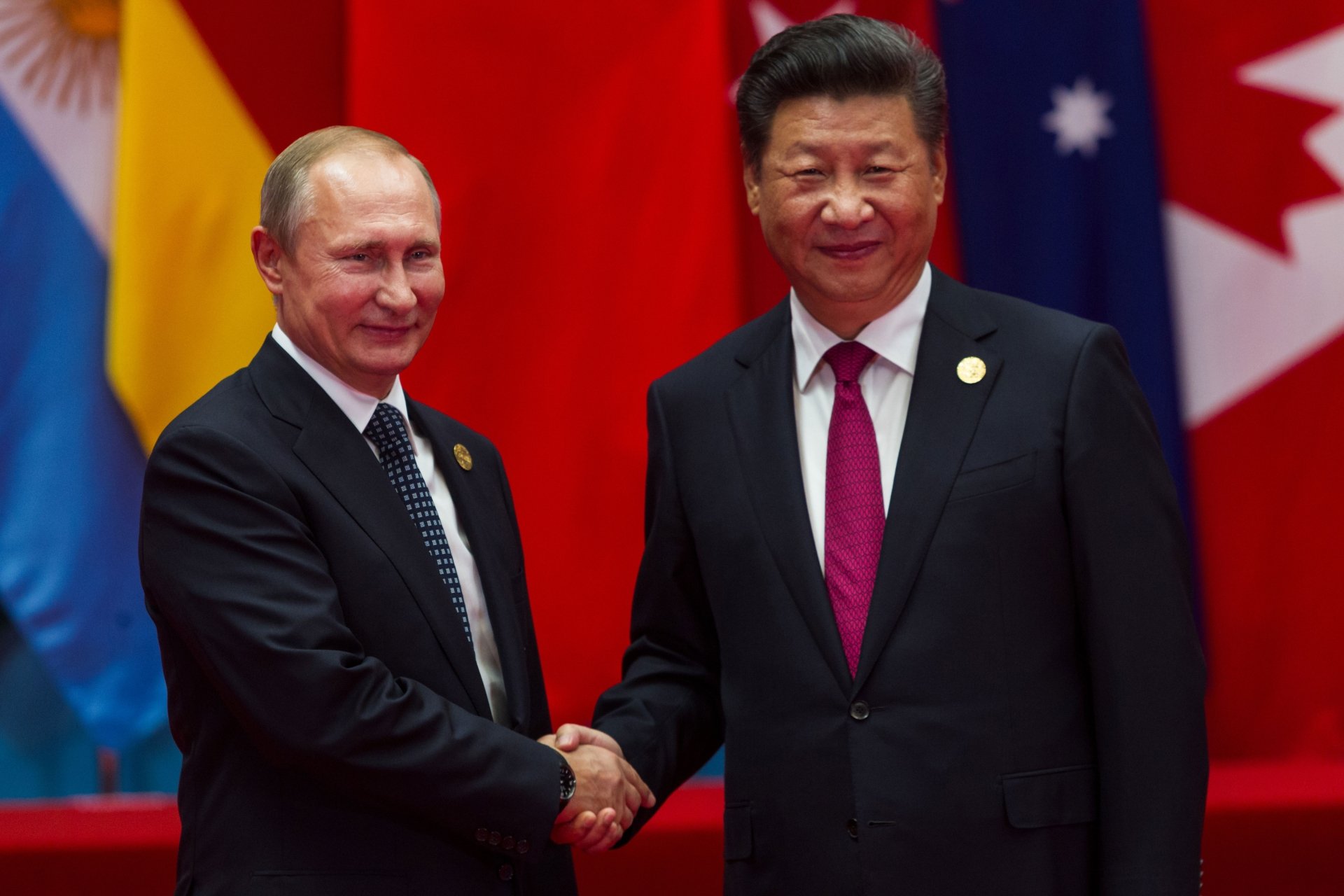 For more than 15 years, Russia and China have strengthened their partnership, forging an understanding over the neighboring territory of Central Asia, resulting in increasing joint military exercises and greater economic investment, particularly from China. Yet the nations of Central Asia are not content to play the role of pawns in a Great Power Competition model many assume prevail. A new administration in Uzbekistan is supportive of increased regional cooperation, and Kazakhstan has for decades sought to play a leadership role both in the region and beyond, while maintaining a “multi-vector” foreign policy that seeks to balance the influence of its larger neighbors. How the nations of Central Asia pursue their regional identity while keeping on good terms with their powerful neighbors is a dynamic that bears watching in the coming years. 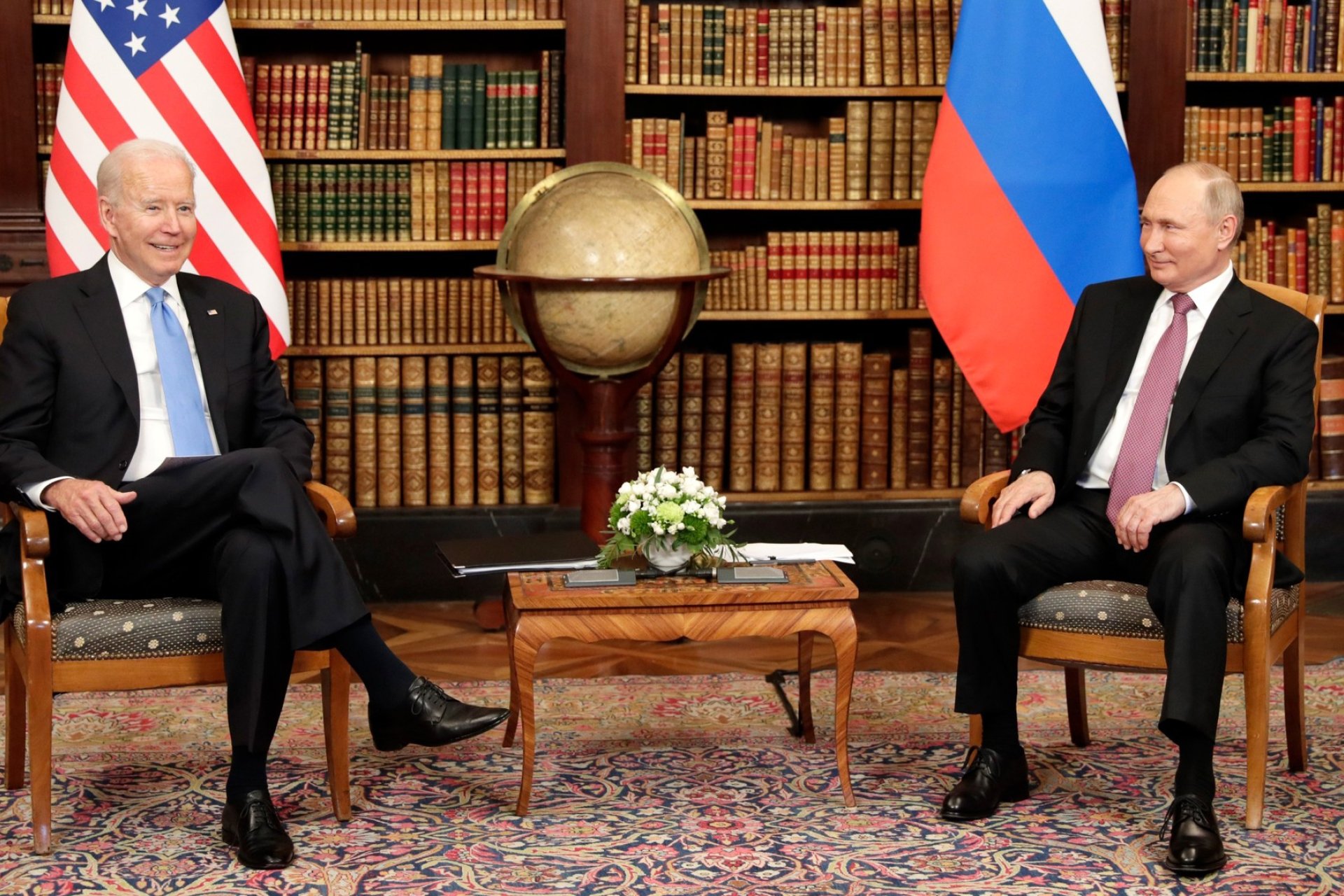 The U.S.-Russian relationship has been deteriorating—sometimes slowly, sometimes quickly—for more than half a decade. In practical terms, the two strongest areas of U.S.-Russian cooperation are to be found in space and in the Arctic. While the 2021 presidential meeting between Biden and Putin in Geneva offered promise to restore contacts on issues like arms control, disagreements between the two states continue to flare. With few remaining areas of cooperation between our nations left to
collapse, will those surviving avenues of contact endure? Cooperation in space, at least, seems at some risk following Russia’s test of an anti-satellite weapon created a debris field that temporarily threatened those on the International Space Station.