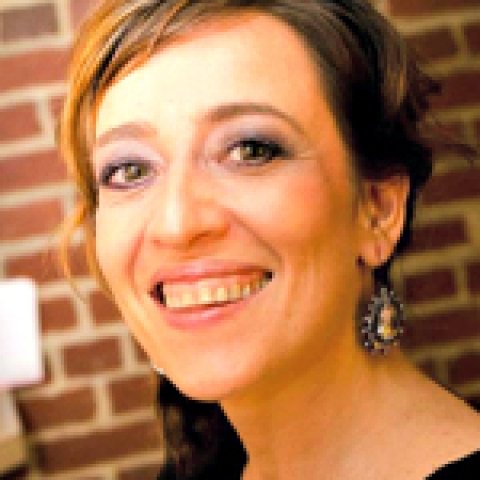 Izabella Tabarovsky is the Kennan Institute Senior Advisor on Regional Partnerships and Programming. She oversees the Institute’s regional partnerships and programming, it's independent journalism initiatives, and its Historical Memory initiative. She manages the Kennan Institute’s Russia File, Focus Ukraine, and In Other Words blogs, and co-hosts its Russia File podcast. She has coordinated Kennan’s U.S.-Israel working group on Russia in the Middle East, Kennan’s alumni conferences, and other initiatives and events. Her research expertise includes politics of historical memory, Russia's independent media, the Holocaust, Stalin’s repressions, and Soviet and contemporary left antisemitism.

Her previous engagements include the Carnegie Endowment for International Peace; Harvard University’s Kennedy School of Government; and Cambridge Energy Research Associates. She has served as an associate producer on the critically acclaimed PBS documentary “Commanding Heights: The Battle for the World Economy,” and worked on PBS/Frontline documentary “The Age of AIDS” and at “On Point,” an acclaimed NPR talk-show.

Izabella holds a Master of Arts degree in Russian History from Harvard University and Bachelor of Arts degree from the University of Colorado in Boulder. She is a native Russian speaker with working knowledge of Hebrew, Spanish, French, and German. Her writings have been published in Newsweek, The National Interest, Tablet, Forward, Times of Israel, Fathom, Jewish Telegraphic Agency and others. 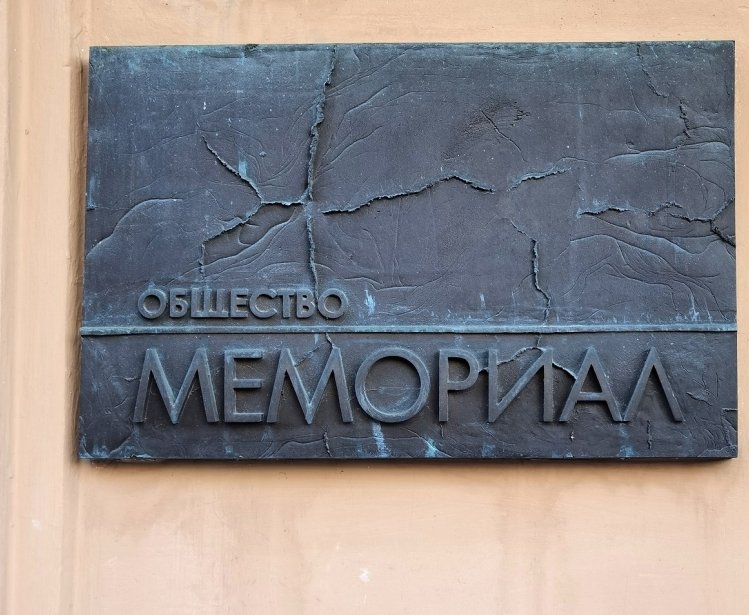 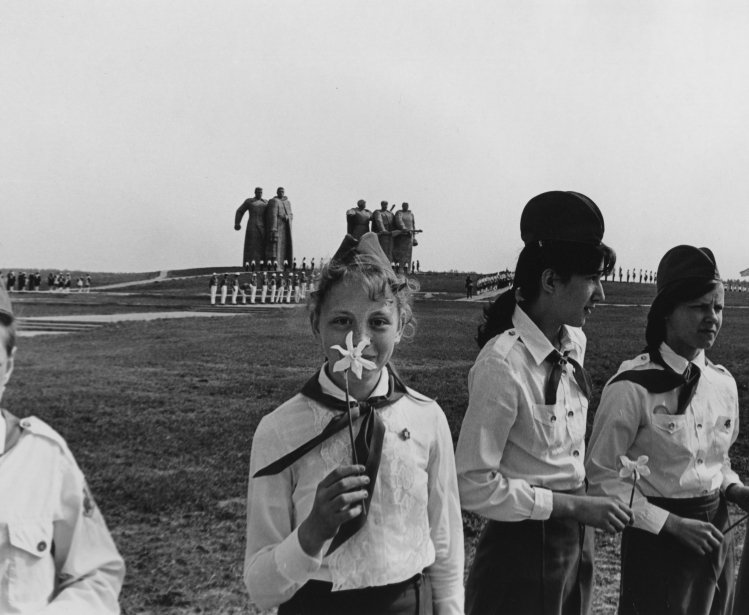