The Latest in Jordan

"Further details are coming out on the detention of Jordan’s Prince Hamzah, half brother to King Abdullah, on charges including undermining the State’s security. Foreign Minister Safadi has been the main public voice on the incident, signaling that the Kingdom wants to ascribe the threat to one or more foreign powers.

All this said, we do not anticipate either a serious international incident nor any sustained risk to Jordan’s stability. Jordan has weathered a bad COVID and economic situation with significant public protests of late, and has been sidelined by the Abraham Accords, but remains a solid player in the region generally." 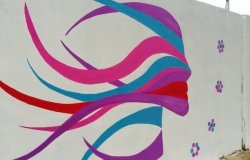