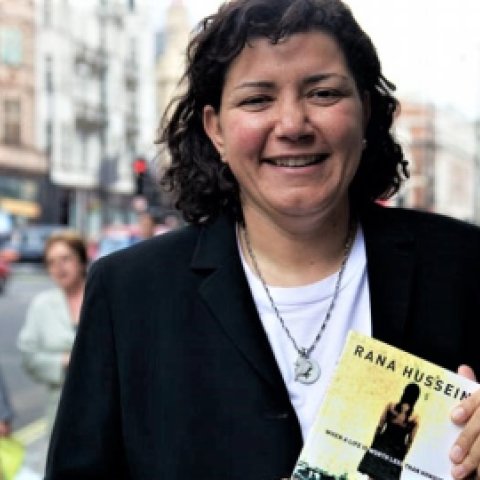 Journalist; Author, Murder in the Name of Honour

As a Jordanian woman who is the author of the book “Murder in the Name of Honour”, a human rights activist and senior journalist writing for The Jordan Times, Husseini focused on social issues for over 25 years with a special emphasis on violence against women, as well as the brutal crimes that are committed against Jordanian women in the name of family honor. Her coverage of and dedication to ending this unjustified practice against women helped raise national awareness on a topic that is traditionally considered taboo. The government responded by introducing legal and judicial changes that suggest tougher punishments for perpetrators of such crimes as well as introducing new services to help abused women and children.

In 2009, Husseini finished writing her book on so-called honour crimes in the world, with special emphasis on Jordan. Her book, which was translated to English, Arabic, Dutch, and Finnish, focused on providing people with a credible source based on real-life experience and tackling a sensitive issue which is often susceptible to misconception. Husseini has earned 10 local and international awards, including a medal from HM King Abdullah II in 2007, the Reebok Human Rights Award in 1998 for reporting on such crimes and The London Arabia Organisation Arab Woman of the Year Award in 2019 for social impact. Husseini was interviewed by various local, Arab and international media such as CNN, ABC, BBC, DW, NY Times, VOA, PBS, Al Jazeera (Arabic & English), Al Arabia, MBC, and the Chicago Tribune. Based on these efforts she has been invited to lecture in several local and international conferences regarding the issue as well as women's rights in the region. She also took part in several TEDx and Bold talks in Jordan and countries of the region.

In addition to her extensive experience in the journalism field, Husseini has conducted several consultancies and advocacy for women for local and international organisation, UN agencies and international organizations. She has served as special advisor to UN Women (previously UNIFEM), Equality Now, Freedom House and Solidarity Is Global Institute (SIGI) on women’s issues and press freedoms in Jordan. Husseini also worked as a consultant and trainer for the Jordan Media Institute, the International Research and Exchanges Board (IREX), and the United Nations Population Fund (UNFPA) by conducting training workshops for local reporters, journalism students on reporting on gender, human rights and violence against women. Husseini is currently serving in several boards including the Advisory Board of Equality Now Organisation that is based in the United States, and the Jordanian National Committee for Demining and Rehabilitation. 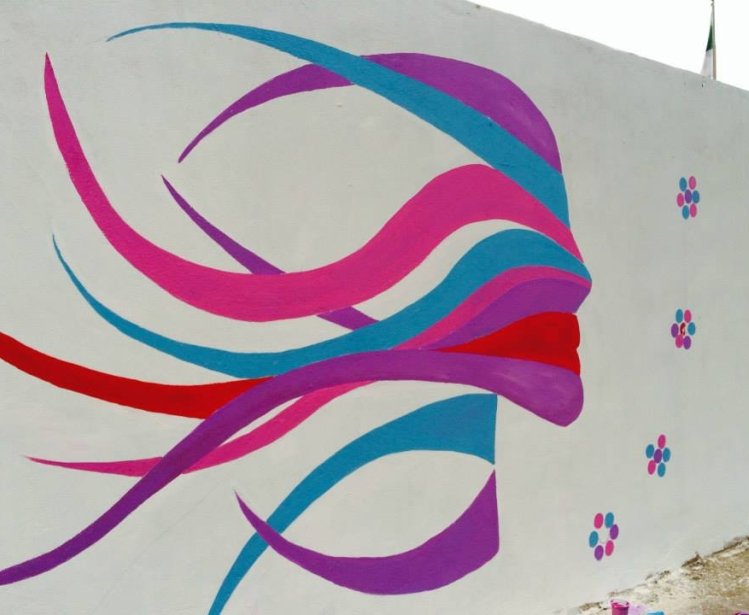 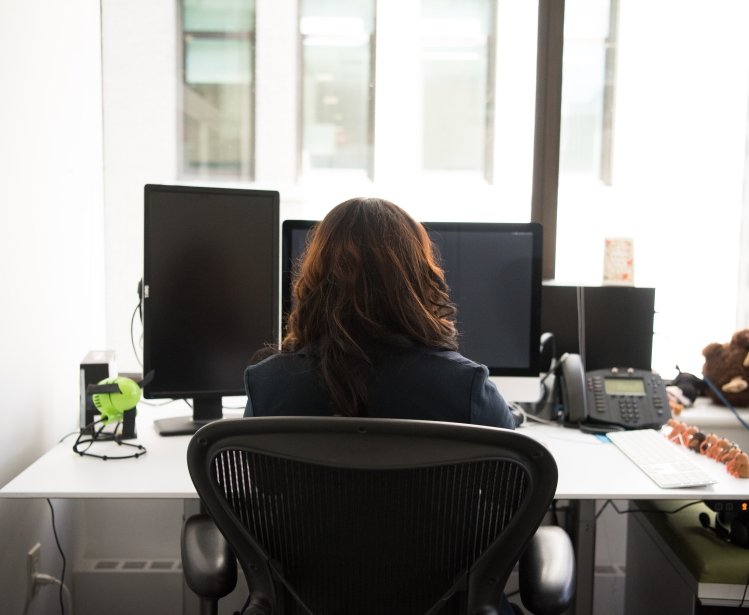