Part III of The Latino Vote: Why Did Arizona Buck the Trend?

While Latino voters were helping deliver Democratic majorites in Colorado, Nevada, New Mexico, and Virginia, Arizona remained solidly in the Republican column. This happend in spite of the state's growing Latino population and also in the face of heated debate over its immigration policies. To gain insight into Arizona's politics, we spoke with Arizona State University's, Rodolfo Espino.

Watch the other interviews in this series: 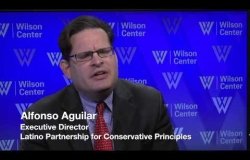 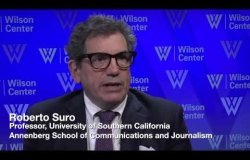 Video
Democracy
Part IV of the Latino Vote: A Look Ahead 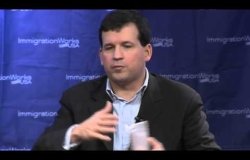 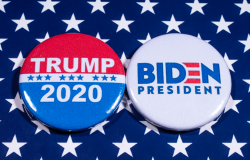 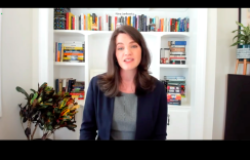 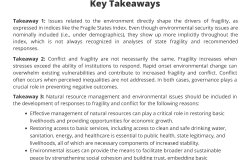