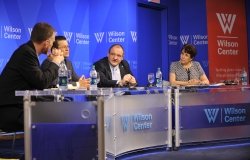 Event
Democracy Promotion
Migration of Central American Minors: Causes and Solutions
On July 24, 2014 at 11:30 – 12:30
Share on FacebookShare on TwitterShare via Email
SharePrint
Part of the International Relations
Article

'Securing the Border: Understanding and Addressing the Root Causes of Central American Migration to the United States': Eric Olson Testifies before the Senate Committee on Homeland Security & Governmental Affairs

Securing the Border: Understanding and Addressing the Root Causes of Central American Migration to the United States 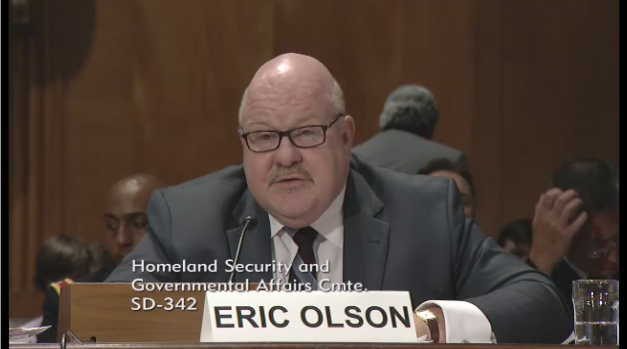 Eric L. Olson, Associate Director of the Latin American Program, joins a panel of experts in testifying before the U.S. Senate Committee on Homeland Security & Governmental Affairs on examining and addressing the root causes behind Central American migration to the United States.

To watch the webcast go here. Olson's testimony is available for download below.

The Honorable  Adolfo A. Franco
Former Assistant Administrator for Latin America and Caribbean
at the U.S. Agency for Interanational Development 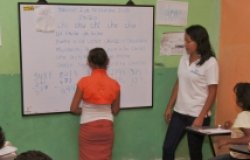 Event
Security and Defense
Central America’s Security Challenges: Has U.S. Assistance Helped or Hindered? How Can it Improve?
On December 11, 2014 at 9:00 – 12:00 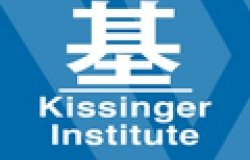 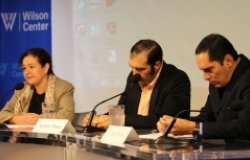 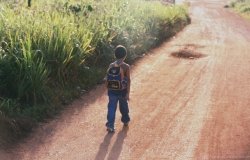 Event
Security and Defense
What Is Causing the Sudden Flood of Unaccompanied Children from Central America?
On June 30, 2014 at 10:00 – 11:00 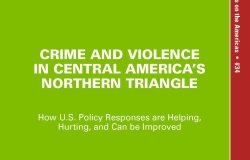 Publication
Security and Defense
Crime and Violence in Central America's Northern Triangle: How U.S. Policy Responses are Helping, Hurting, and Can be Improved (No. 34)