Trump Hates NAFTA, But It Has Made Florida a Jobs Winner 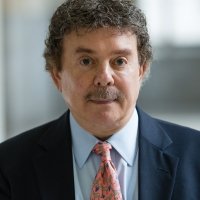 Donald Trump has called NAFTA the “single worst trade deal in history.” However, I believe that dubious honor should go to the Rus’–Byzantine Treaty between the Byzantine emperor Constantine VII and Igor I of Kiev, concluded in 945 A.D. (Russia really lost bigly on that one.)

NAFTA has been the proverbial whipping boy, a veritable piñata, since its inception in 1994. Despite a slew of highly sophisticated studies carried out by independent economists that clearly show that NAFTA has produced marginal gains and only marginal losses, politicians, ideologues, and pundits of the left and right continue to slam the agreement as the economic equivalent of the bubonic plague.

Thanks to NAFTA, Florida has been able to boost exports to Canada and Mexico by more than 173 percent and add 1.6 million net private-sector jobs. Canadian businesses and consumers import between $3 million and $4 billion worth of Florida-origin goods each year, including high-value manufactured products, medical devices, and IT services.

Read the full article on The Miami Herald... 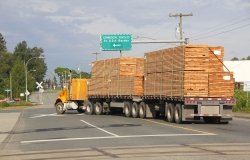 Article
NAFTA/USMCA
Many of Trump's NAFTA goals aren't new — they're from the TPP
By Christopher Wilson on July 26, 2017

Audio
Coronavirus
To Reopen or Not to Reopen: That is the Border Question