Christopher Wilson, Global Fellow and former Deputy Director of the Wilson Center’s Mexico Institute, approaches the hot-button issues of U.S.-Mexican border affairs and bilateral relations by drawing upon diverse experience on both sides of the dividing line. A former analyst for the U.S. military and an international trade consultant, he is regularly featured in top-tier media outlets and advises Congress on all things concerning the southern U.S. border, NAFTA and related issues.

Christopher Wilson is a Global Fellow with the Mexico Institute at the Woodrow Wilson International Center for Scholars. Previously, he served as the Mexico Institute's Deputy Director, where he led the Institute’s research and programming on regional economic integration and U.S.-Mexico border affairs. He is the author and editor of numerous reports, including Growing Together: Economic Ties between the United States and Mexico and the State of the Border Report. Chris has testified before the United States Congress and is regularly consulted by national and international media outlets regarding U.S.-Mexico relations. He has written opinion columns for the Wall Street Journal, Politico, CNN, and Reuters, among others. Chris previously worked as a contractor doing Mexico analysis for the U.S. military and as a researcher at American University’s Center for North American Studies. In Mexico, he worked at an international trade consultancy and with American students studying regional political and social issues. He is a member of the Transportation Research Board Committee on International Trade and Transportation, one of the National Academies of Sciences, Engineering, and Medicine technical committees. Chris completed his M.A. in International Affairs at American University, focusing on U.S. foreign policy and U.S.-Mexico relations.

With an integrated manufacturing platform comprised of cross-border supply chains, the United States and Mexico not only trade goods but actually build them together. 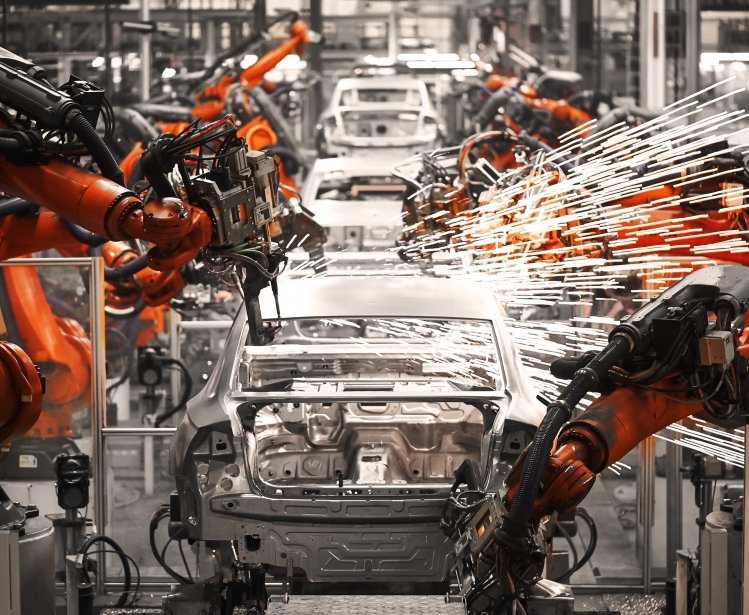 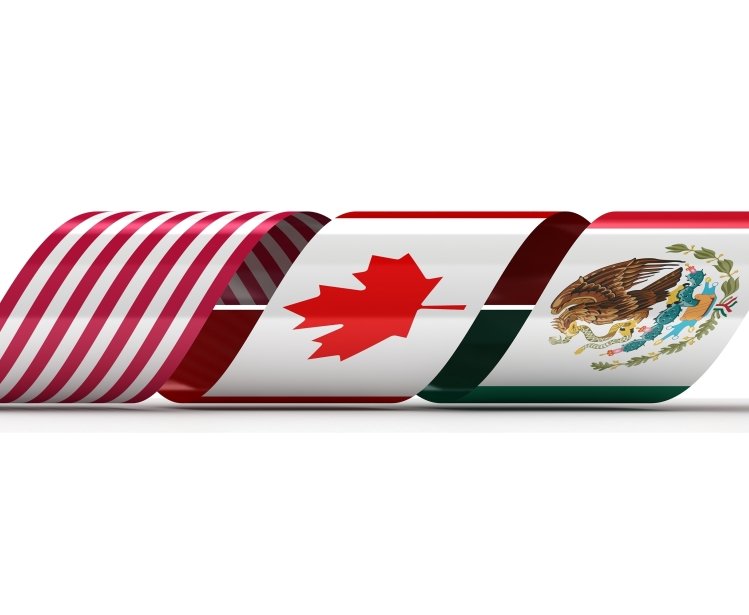