The week before the September 11, 2001 terrorist attacks, the United States had seemed on the cusp of major immigration reform. President George W. Bush and Mexican President Vicente Fox had agreed to a comprehensive framework that included legalization, a guest-worker program, and increased border security. But mere days after that agreement, which seemed poised to win bipartisan support, the terrorist attacks upended substantive policy reform in favor of an enforcement-only agenda.

The report reviews the history of U.S. immigration legislation over the last decade and describes the challenges and opportunities ahead, which are tied in large measure to economic realities, as well as the regional context of US border security and economic integration.

The Study Group will examine immigration-related issues that include safer, better functioning, and more effective borders; the development and coordinated promotion of more efficient education and workforce-development systems; new strategies to advance immigrant integration; and ideas about better and more orderly migration systems.

With the United States soon to commemorate the ten-year anniversary of 9/11, MPI also will issue a Fact Sheet that details the major changes in the immigration arena that occurred after the devastating attacks. That Fact Sheet, Through the Prism of National Security: Major Immigration Policy and Program Changes in the Decade since 9/11, will be available later this week on  www.migrationpolicy.org. 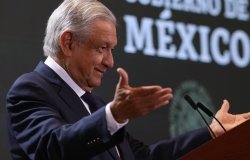 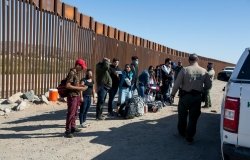