The Woodrow Wilson International Center for Scholars announced today that the Chairwoman for the House Subcommittee on Africa, Global Health, and Global Human Rights, Karen Bass (D-CA) will receive the Center’s first-ever William Monroe Trotter Leadership Award at a ceremony on September 27 at the Andrew W. Mellon Auditorium in Washington, DC.

“Chairwoman Bass has long been a champion of both American global engagement and ensuring that our foreign policy leadership reflects the diversity of our people,” said Ambassador Mark Andrew Green, Wilson Center President and CEO. “She is the perfect choice to receive an award named in honor of William Monroe Trotter.”

“I remain committed to not only strengthening our partnership with the continent but will continue to work diligently in ensuring that trade and investment between the U.S. and Africa is a priority," said Chairwoman Bass. "It is an honor to receive the first-ever William Monroe Trotter leadership Award, and as I continue to fight for injustice in the United States and seek to help strengthen the continent’s position on the global stage, I hope I am doing Mr. Trotter proud.”

The William Monroe Trotter Leadership Award has been established by the Wilson Center to recognize the critical role that African Americans have played in the formulation, implementation, and analysis of the foreign policy and national security of the United States. It is named after William Monroe Trotter (1872 – 1934) – a graduate of Harvard University, civil rights leader, editor of the Boston-based Guardian newspaper, and co-founder of the Niagara Movement (a precursor to the NAACP) – who in 1914 confronted President Woodrow Wilson over his administration’s policies expanding the segregation of the federal civil service. Until his death in 1934, Trotter also campaigned against the film Birth of a Nation, fought for the equal treatment of African American soldiers, presented demands for civil rights in France after World War One, and fought for Federal anti-lynching legislation.

Chairwoman Karen Bass has served the people of California’s 37th Congressional District in the House of Representatives since 2011. Prior to her election to Congress, Chairwoman Bass served in the California State Assembly, where in 2008, she made history by becoming the first-ever African-American woman in U.S. history to serve as Speaker of any state legislature.

From the day she began service in Congress, Chairwoman Bass has served on the House Foreign Affairs Subcommittee on Africa, Global Health, and Global Human Rights. As Chair of the Subcommittee, she has been committed to building and strengthening partnerships with the African continent, with a goal to transform how the United States engages with African nations. During her first term, she acted swiftly to bring legislators, advocacy groups, and international leaders together to extend the third country fabric provision of the  African Growth and Opportunity Act (AGOA) which supports stability, development, and economic growth of sub-Saharan African. Chairwoman Bass has also served on the Judiciary Committee since 2012, passing sweeping criminal justice reforms as part of the First Step Act and explicit anti-discrimination protections for LGBTQ people with the Equality Act of 2020. 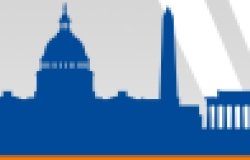 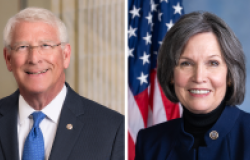 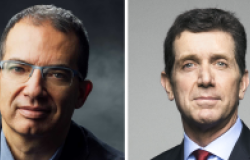 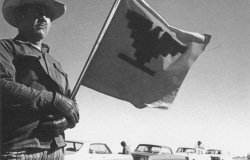