The war in Ukraine has highlighted Russian propaganda and the way it weaponizes the memory of World War II for political purposes—in this case, to justify Russia’s invasion of Ukraine. In this episode, Izabella Tabarovsky digs deep into Russia’s myths about the war and considers how the invasion of Ukraine is causing that entire symbolic universe to crumble. Guest: Dr. David Hoffmann. Commentators: Dr. Ivan Kurilla and Maxim Trudolyubov. 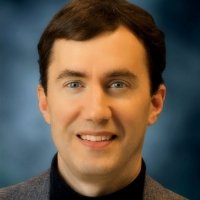 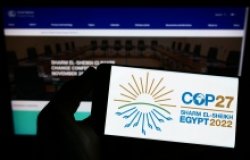