Poland and Russia share a long history that has been full of grievances and unresolved traumas. And while 2007 saw a positive shift in the relationship, the annexation of Crimea in 2014 put an end to this “reset.” Since February, Poland has been a steadfast ally of Ukraine and a fierce opponent of Russia. Nina Rozhanovskaya talked with Polish political scientist Iwona Reichardt, deputy editor of New Eastern Europe magazine, about Poland’s fears and hopes vis-à-vis Russia and the effects of the war in Ukraine on Polish politics, economy, and society. 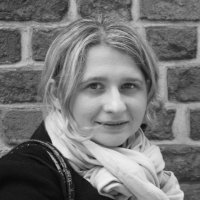