High water, thunderstorms, flash floods and tornadoes were forecast in upstate New York throughout the week leading up to July 4, 2017; perhaps perfect weather for the imagination of a Romantic Era composer, but hardly ideal for contemporary musicians planning on playing on a barge. The always entrepreneurial David Alan Miller, music director of the Albany Symphony, plans for celebrating the bicentennial of the Erie Canal seemed as if they might become unraveled even before they could begin.

The barge, musicians and enthusiastic audience all arrived at a riverside park in Amsterdam, New York as the distressed skies cleared. Miller once again had achieved something remarkable. Over the preceding months, he had commissioned new works from young composers who had been sent into the seven canal towns that were to host celebratory concerts stretching 360 miles or so from Albany to Lockport. The Grammy award-winning Miller reconfirmed his reputation as a leading champion for new American classical music.

Of even greater importance, Miller was bringing new sounds and new composers to new audiences once again. New York Times critic Michael Cooper noted in the lead article of the July 8, 2017 Arts Section, “As the Albany musicians tuned up Amsterdam’s mayor, Michael Villa, surveyed the audience members who had opened lawn chairs on every available patch of grass and were lined up at trucks offering ice cream, fried Twinkies, barbecue and wraps.”

The scene would be repeated that week at Albany, Schenectady, Little Falls, Baldwinsville, Brockport and Lockport; all towns that boomed with the canal in the early nineteenth century and languished approaching despair at the end of the twentieth as New York’s industrial economy entered an agonizing death spiral. Each of these once proud small industrial cities seemed a more than appropriate setting for Miller’s quarter-century of programming as the Albany Symphony’s music director in which he has shaped innovative programs blending the old and the new, the traditional and the modern. Miller’s musical accomplishment stands as a successful example of what each of these communities is trying to achieve by retooling their economies.

The Erie Canal secured New York’s position as the continent’s leading harbor for at least half a century, until the railroads came to dominate continental shipping (which New York also would dominate). On November 4, 1825--a short eight years after the first shovel had been put to earth--New York governor DeWitt Clinton poured two casks of Lake Erie water into New York Harbor from the first flat barge to make the trip from Buffalo east through the canal and south on the Hudson, touching off a wild celebration. Within a year, shipping costs plummeted from $100 a ton to under $9. No other city could compete with New York; not even New Orleans, where the entire Midwestern river system emptied into the sea. As the canal’s eastern terminus where barges moved into the Hudson River, Albany was the lynchpin for the entire system.

Albany is one of the continent’s oldest European settlements north of Mexico. Founded by Dutch settlers as Fort Orange in 1614, the town continued to grow throughout the Dutch and British colonial eras. The city became New York State capital in 1797, a status it has retained since. Albany hit its economic stride in the nineteenth century when it was one of the first cities in the world to install public water mains, sewer lines, natural gas lines and electricity.

Like many Northeastern industrial cities, Albany began to fall on hard times during the second half of the twentieth century when its traditional urban cityscape was mangled by megalomaniacal New York Governor Nelson Rockefeller. Tearing out the city’s historic heart for ultra-modern megastructures tied to highways luring residents into sprawling suburbs, Albany lost population from an historic high of 134,995 in 1950 to a low of 97,856 in 2000. The city has fared better in the twenty-first century becoming home to a technology boom and gentrification. Situated at the center of the Capital District, Albany joins with several nearby communities to form a metropolitan region of some one million residents. The city nonetheless continues to suffer from above average poverty and violence for a community of its size.

As this topsy-turvy history implies, Albany is home to a combination of impressive legacy institutions and innovative start-ups. The Albany Symphony Orchestra, established as the People’s Orchestra of Albany in 1930, stands among the city’s most prominent cultural establishments.  Much more than a modest regional orchestra, the Albany Symphony embraces a singular mission of performing new works by modern composers thereby expanding its own audience while advancing American classical music. David Alan Miller’s tenure as Music Director--which began in 1992--has secured the ensemble’s reputation as one of the country’s major supporters of young composers and artists.

Miller grew up in Los Angeles and graduated from the University of California, Berkeley before heading East. Earning a Master’s from The Julliard School, Miller began his conducting career with the New York Youth Symphony before heading back West to hold various conducting positions with the Los Angeles Philharmonic. Miller’s eclectic musical tastes stretching from Classical to Funk and numerous other genres of contemporary music has made him a champion of American modern classical music.

The Albany Symphony has provided an ideal platform to seek out and promote young composers and new music. Over his tenure at Albany he has helped the company support numerous young composers who have gained national and international reputations. Miller also has served as guest conductor with nearly all of the country’s major orchestras. In 1994, Miller invited eighteen members of the Albany Symphony to form the contemporary rock-classical music ensemble Dogs of Desire, which has commissioned over 100 new works and has toured widely promoting contemporary classical music.

Miller has returned frequently to Los Angeles, and has performed widely in Europe, Australia and the Far East offering plentiful opportunity to promote a new American classical sound. These accomplishments have earned Miller a bookcase full of awards, including a 2014 Grammy Award for his Naxos recording with the Albany Symphony of John Corigliano’s “Conjurer.” His 2017 Erie Canal tour is but a small component of an enormously ambitious strategy to energize American music.

For Miller, his engagement with living composers and their music is an opportunity to continue learning. Once known as a rising young talent himself, he has used his platform in Albany to constantly refresh his own creative spark; often challenging his musicians and his audiences in the process. His programs purposefully combine the familiar with the unfamiliar to provoke new ways of listening and playing. This style has earned him such monikers as “Space Captain Dave” and “Cowboy Dave” even as his long tenure has made him a well-respected community icon.

Miller’s constant reinvention of orchestral music and style is a creative response to many forces which have swept over the American classical music community in recent decades. By keeping the music fresh, he has continued to attract new, often younger, audiences.  He reminds his musicians, composers, audiences and critics that orchestras and the music they play are organic, constantly changing in response to new environments.

The Albany Symphony--which has become a thriving, vital community institution under Miller’s leadership--nonetheless confronts all of the challenges faced by regional classical ensembles across the country. Despite Miller’s efforts, classical music attracts a shrinking audience base even as fixed costs rise. By implementing a variety of ticket packages and playing in an expanding array of venues, the orchestra has managed to secure its subscription base in a virtuous circle which reinforces its recording and touring opportunities while encouraging new sponsorships and donors.  This business success rests on the exciting creative verve that Miller has sustained for over a quarter-century. Miller has been able to expand the horizons of classical music by bringing new resources to the table: creative; financial; and, social. This new capital in all of its forms has energized the Albany Symphony and American classical music.

In June 2017, Geraldine Freedman, the music critic for the Schenectady Daily Gazette, reviewed the Albany Symphony Orchestra’s concert at the American Music Festival in neighboring Troy. The festival extended over two days, attracting large audiences to hear the world premiere of five works by newly arising composers. The music ranged from miniature musical comedy and clarinet concerto to a percussion quartet featuring tuned water glasses and compressed air containers besides snare drums, cymbals and xylophones. Through every piece, Freedman reported, “the ASO performed brilliantly with a real sensibility for what these composers, most of them under 35, were trying to say. It was a comfortable reminder that the future of classical music is in capable, inventive hands.”  She might have added, that those are the hands of visionary conductor David Alan Miller. 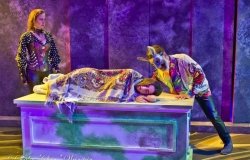 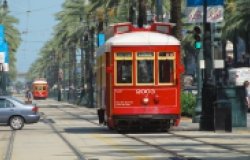 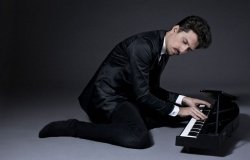 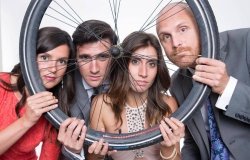 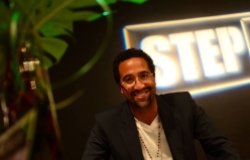 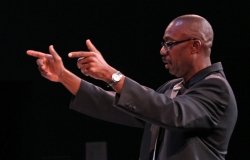 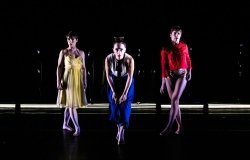 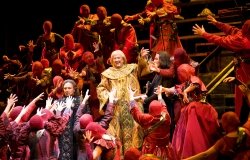 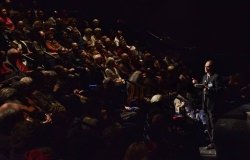 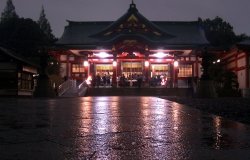 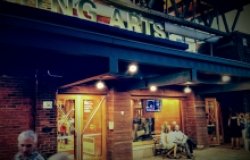