In a series of posts on Sources & Methods, Jiyul Kim and Sheila Miyoshi Jager describe several aspects of the Korean War that are in need of greater study, and offer some suggestions for sources, both old and new.

Our forthcoming book, The Korean War: A New History, expected in 2022, is a follow-up to Jager’s Brothers At War: The Unending Conflict in Korea (Norton/Profile, 2013).

In an upcoming series of posts on Sources & Methods, we will briefly discuss several of the topics that our new book explores and introduce some of our sources, both old and new.

Part 1: The “Greater” UN Coalition during the Korean War

Part 3: The Battle of Ch’unch’ŏn

Part 4: Woman, Student, and Boy Soldiers in the Korean War 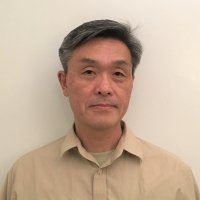 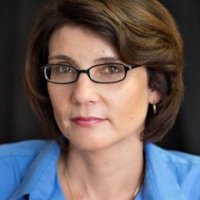