Explore More
Close
Audio
Economics and Globalization
Views from the North: Canada's Role in the Americas during the Age of COVID-19
Share on FacebookShare on TwitterShare via Email
SharePrint
Blog post

RCEP Opens the Gates to Asian Rules and Values

From the sheer size and range of countries that are coming together under a single trade deal, RCEP is without doubt remarkable. But a declaration that the Regional Comprehensive Economic Partnership agreement is a win for China, as Beijing is wont to do, shouldn’t be the driving force of the narrative. Instead, the  real victory is for the countries that are increasingly uneasy about the economic visions put forward by both the United States and China, and their foray into crafting a third option.

The successful conclusion of RCEP after eight lengthy years of negotiations comes on the heels of the United States turning its back on a multilateral approach to trade.  Even though Washington walked away from the TPP that was also under negotiation during the same time as RCEP, Asia clearly remained interested in pursuing a trade deal that would bring disparate countries together under the same rules. The end result is that not only did TPP conclude without the United States as CPTPP, but now RCEP is expected to be ratified by the majority of member countries consisting of all 10 ASEAN countries as well as Japan, South Korea, Australia, New Zealand, and China. In short, the biggest regional trade agreements not only exclude the United States and thus diminish Washington’s presence as a Pacific power, but the deals have given confidence to countries across East and Southeast Asia in their ability to come together to unite a common objective. Certainly, the fact that RCEP has been able to bring together East Asia’s biggest economies, namely China, Japan, and South Korea, is a milestone political achievement, as much as it is a significant step forward in building a regional trade regime. It is particularly noteworthy at a time when tensions between Tokyo and Seoul remain high, given the impasse between the two sides as the politicization of history remains a stumbling block for the two countries to focus on issues of mutual concern.

From environmental sustainability to dealing with pandemics to confronting the challenges of economic growth, there will be a greater need for governments to work together, not less.

RCEP has undoubtedly bolstered regional confidence in working together towards a common goal. That confidence and the practical networking across borders is likely to boost regional cooperation at a time when Asia is facing tremendous challenges, and not just in trade. From environmental sustainability to dealing with pandemics to confronting the challenges of economic growth, there will be a greater need for governments to work together, not less. At the same time, the Biden administration will invariably be focused more on executing its promise to bolster domestic growth and national competitiveness, thereby pushing Asian countries to work closely together even without the United States. At the same time, the fact that Asia has been spared the worst of COVID-19’s spread compared to Europe or to the United States has also contributed to bolstering confidence in Asia’s approach to governance, especially when it comes to national healthcare systems and most significantly, confidence in leadership to provide

That does not mean, however, Asian nations are turning away from Washington. But neither does the fact that China is by far the dominant economic power in RCEP mean that Beijing’s rules for regional trade now prevail. In fact, by stating that China would actually consider joining the CPTPP at the latest APEC meeting, Xi Jinping has only made clear that Chinese legitimacy as a global power hinges on its adhering to the prevailing rules of economic governance that have been crucial to driving growth across Asia. In short, RCEP’s momentum is a win for the international liberal order, and gives further impetus for like-minded countries including the United States to push back against China’s unfair trade practices. Granted, the United States is unlikely to join CPTPP any time soon, and certainly not without significant changes to the existing deal. But opportunities to work together with other governments to confront non-market practices, will increase. Although the United States had championed the rules of free trade since the end of World War II, the rules of open trade in the 21st century will increasingly be defined in Asia. By supporting the free market-espousing governments of Asia, the United States will be able to continue to be part of the rule-making process in the region. But rather than being the driving force of establishing new rules of trade, Washington will increasingly be part of the process, instead of being the leader. 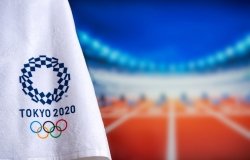 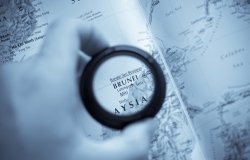 Blog post
Economics and Globalization
Brunei Foreign Policy in the 2021 Spotlight with ASEAN Chairmanship
By Prashanth Parameswaran on February 9, 2021 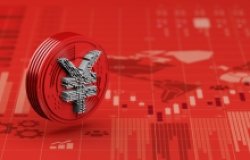 Blog post
Economics and Globalization
Keeping Ahead In the Digital Currency Challenge
By Shihoko Goto on January 26, 2021 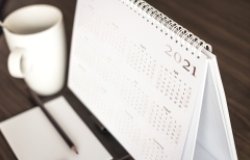 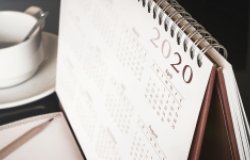 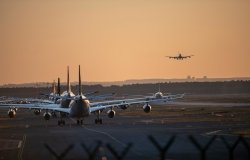 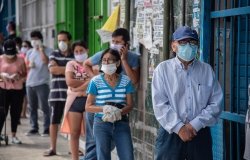