Antarctica: U.S. Research and Diplomacy on the Southern Continent

The United States is one of 12 original signatories to the Antarctic Treaty and has a long history of interest in the region. This program specifically explored the importance of U.S. research efforts in and around the continent, the unique role of the U.S. Coast Guard in supporting these endeavors, as well as U.S. diplomatic interests and efforts in a time of dynamic change.

Antarctica: U.S. Research and Diplomacy on the Southern Continent

At “Antarctica: U.S. Research and Diplomacy on the Southern Continent,” Antarctic experts joined the Wilson Center’s Polar Institute, Latin America Program, and China Environment Forum for a discussion on Antarctic research, security, and diplomacy and the U.S. role in the past, present, and future of Antarctica. This event was cosponsored by the National Science Foundation and the U.S. Coast Guard, taking place virtually on Friday, November 13, from 2:00 to 3:30 pm EST. Dr. Mike Sfraga, Director of the Polar Institute, moderated the discussion.

Marisol Maddox, Arctic Analyst with the Polar Institute, began the event by introducing the speakers and providing a brief introduction to U.S. interests in the Arctic. She noted that 2020 is the 200th anniversary of the discovery of Antarctica and highlighted the rich history of U.S. interest in Antarctica as one of the 12 original signatories of the Antarctic Treaty.

Dr. Kelly Falkner, Director of the Office of Polar Programs of the National Science Foundation (NSF), provided a deeper dive into U.S. research in Antarctica and how U.S. activity on the continent became primarily scientific and exploratory in nature. She highlighted early scientific expeditions and Navy explorations to Antarctica, including Operation Highjump and Operation Windmill, then turned to a discussion of the NSF’s U.S. Antarctic Program (USAP). NSF is mandated to run three year-round stations on Antarctica, which include Palmer Station, Amundsen-Scott South Pole Station, and McMurdo Station. Dr. Falkner emphasized the unique research focuses of each station, including but not limited to marine and biological research, space weather, weather forecasting, ocean observation, climate research, ice sheet stability, and ocean-ice interactions.

Dr. John Carlstrom, Subrahmanyan Chandrasekhar Distinguished Service Professor in the Department of Astronomy & Astrophysics at the University of Chicago, spoke on Antarctica’s importance in astrophysics research due to its geographic access to observe the sky and its uniquely dry and stable atmosphere. Dr. Carlstrom emphasized types of astrophysics research conducted in Antarctica, including research on the cosmic microwave background, the massive black hole at the center of our galaxy, and the highest energy events in the universe. He also discussed various technological tools in Antarctica, facilitated by its location and geography, including the Cosmic Microwave Background Telescopes and the IceCube Neutrino Observatory.

Captain William Woityra, Commanding Officer of the U.S. Coast Guard Cutter Polar Star, ended the panel with a discussion of Coast Guard icebreaking and logistical support of U.S. research and diplomatic interests in Antarctica, collectively known as Operation Deep Freeze. Captain Woltyra began by noting that the Polar Star first departed from Seattle to go to Antarctica 43 years ago to this day, continuing its expeditions to the continent nearly every year since 1977. He also highlighted new Coast Guard investments in heavy icebreakers and cutters in the coming years and training partnerships to ensure the continued success of the Coast Guard polar icebreaker fleets, exerting sovereignty in the Arctic alongside supporting research in Antarctica. 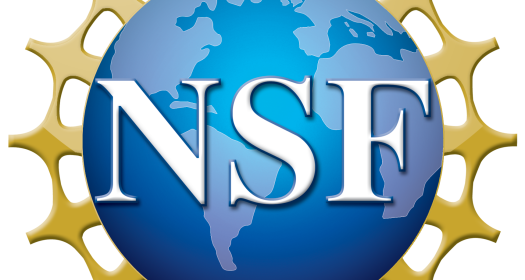 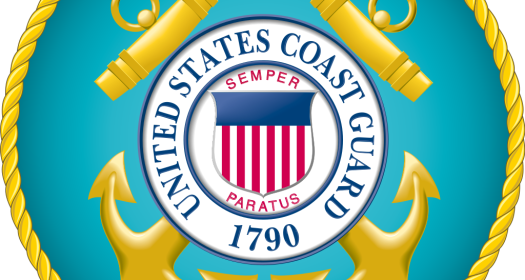 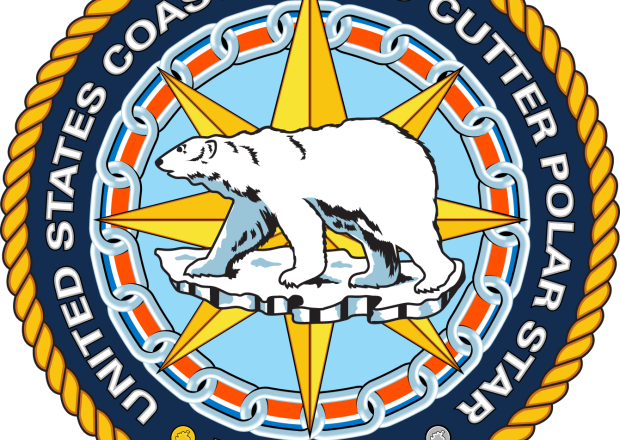 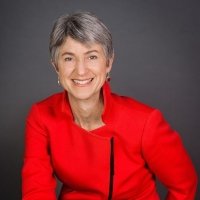 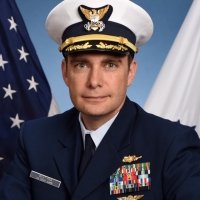 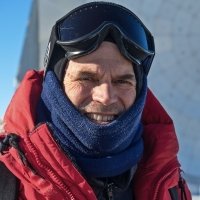 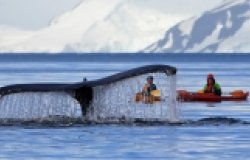 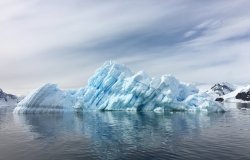