Join Dr. Christopher Sands, Director of the Canada Institute, in conversation with Professor Dominique Arel, Associate Professor of Political Science and Chair of Ukrainian Studies at the University of Ottawa, alongside Dr. Jane Boulden, Professor at the Royal Military College of Canada.

On December 2, 1991, Canada became the first western country to recognize Ukraine’s independence. Canada and Ukraine have enjoyed a close relationship since. This bilateral relationship is strengthened by warm people-to-people ties, rooted in the Ukrainian - Canadian community of 1.3 million people. The Russian invasion of Ukraine has drawn a strong official and popular reaction from Canadians, and Canada will play an important role in the defense of Ukraine and in its future. Understanding the complex interconnections between these two countries is essential for the United States and other NATO allies as they assemble a strategic response to Russia and plan for the peacetime reconstruction of Ukraine's cities and economy.

Professor Dominique Arel is Associate Professor of Political Science and Chair of Ukrainian Studies at the University of Ottawa who organized the Annual Danyliw Research Seminar on Contemporary Ukraine since 2005. Professor Arel manages The Ukraine List (UKL), an internet academic/current events newsletter that reaches over 1500 subscribers in thirty-five countries. Dr. Jane Boulden is a professor at the Royal Military College of Canada who has served as a consultant to the Department of Foreign Affairs and the Department of National Defence, as well as to a variety of research organizations and think tanks, and she has been awarded funding from the United States Institute of Peace, the Carnegie Corporation of New York and was a senior researcher on a project funded by the Ford Foundation. 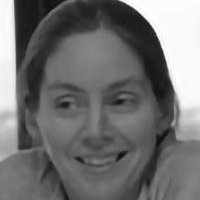 Professor at the Royal Military College of Canada 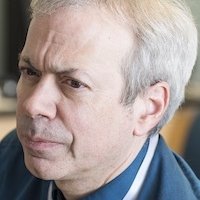 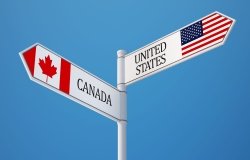