G-Man: J. Edgar Hoover and the Making of the American Century

Now known as one of the great villains of the 20th century, Hoover was once among the most influential - and popular - men in American politics and government. Gage examines his complex legacy and its implications for the present day.

Beverly Gage is professor of U.S. history at Yale University. She is the author of The Day Wall Street Exploded: A Story of America in its First Age of Terror. She writes regularly for publications such as the New York Times Magazine, the Washington Post, and the New Yorker. 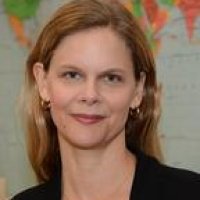 Professor of US History, Yale University 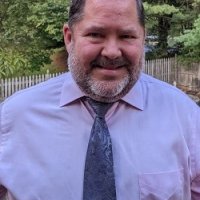 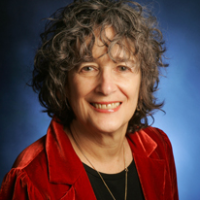