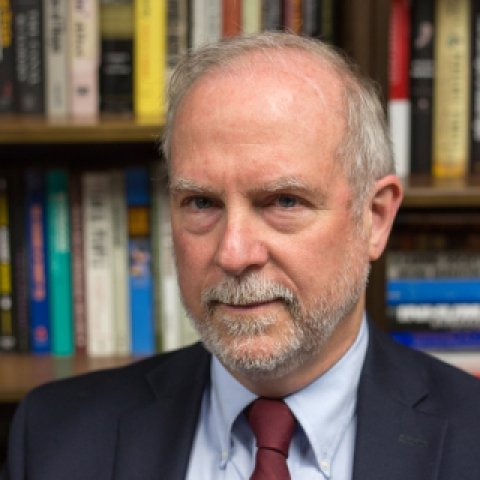 For the past generation, I have specialized as a scholar in the history of race and labor in the United States. Much of my scholarly work has been in the area of African-American labor history, the history of working-class race relations, racial ideology, and the politics of civil rights.  I have written, edited, or co-edited seven books.  My first monograph, Waterfront Workers of New Orleans: Race, Class, and Politics, 1863-1923, won the 1991 John H. Dunning Prize in American History from the American Historical Association; my second monograph, Brotherhoods of Color: Black Railroad Workers and the Struggle for Equality, received the 2001 Wesley-Logan Prize in Diaspora History from the American Historical Association and the Association for the Study of Afro-American Life and History.  In addition, my articles and review essays have appeared or will appear shortly in the American Historical Review, Labor:  Studies in Working-Class History of the Americas,  The Journal of the Historical Society, International Review of Social History, Labor History, International Labor and Working-Class History, Radical History Review, Labour/Le Travail, Reviews in American History, Social History, Dissent, and American Communist History. Popular reviews, review essays, and essays have appeared in the Chicago Tribune, the Boston Globe, the New Republic, the Nation, Christian Century, the Chicago Tribune Sunday Magazine, Historically Speaking , Inside Higher Ed, and the Chronicle of Higher Education On-Line.   In 2005, I was awarded the James Friend Memorial Award for Literary Criticism from the Society of Midland Authors for “distinguished literary criticism in the Chicago Tribune.”  In recent years, I have served as the treasurer of Immigration and Ethnic History (2006-2009) and as president of The Historical Society.  Finally, I serve as an associate editor for the Journal of the Historical Society and Labor: Studies in Working-Class History of the Americas, contributing editor to Historically Speaking, and as a board member of Cobblestone, a children’s history magazine. 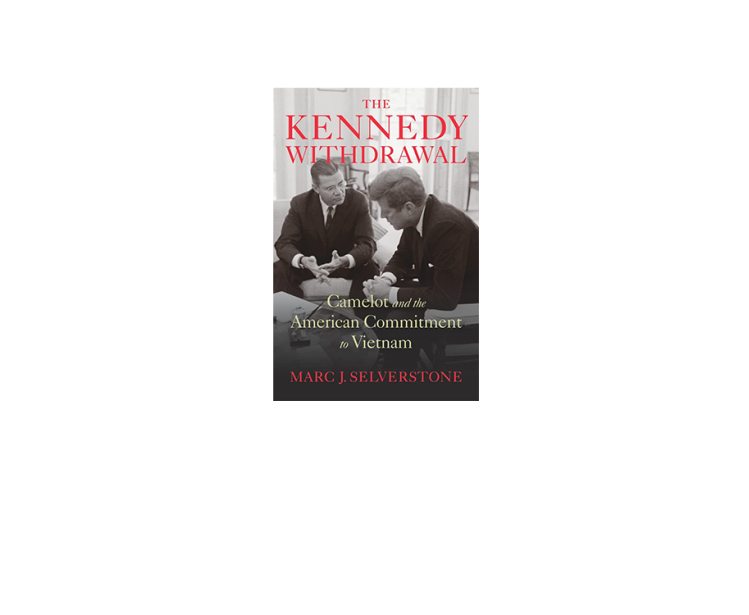