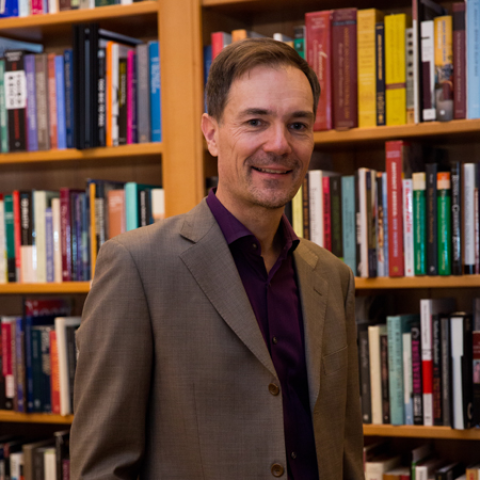 A historian of contemporary US foreign policy and Germany, Ostermann is the author of numerous articles and document editions. His 1996 article on the 1953 East German Uprising won the German Studies Association’s Best Article Prize, his Uprising in East Germany 1953: The Cold War, The German Question, and the First Major Upheaval Behind the Iron Curtain (2001) won an Honorable Mention of the Kuehl Prize for Documentary Editing by the Society of Historians of American Foreign Relations. His book Between Containment and Rollback: he United States and the Cold War in Germany, 1945-1953 will be published by Stanford University Press in 2019. He is currently completing a biography of East German chief of foreign intelligence Markus Wolf, the longest-serving spymaster of the Cold War. Other publications include “The United States and German Unification,” in Michael Gehler u. Maximilian Graf, eds, Europa und die deutsche Einheit: Beobachtungen, Entscheidungen und Folgen (Vandenhoeck, 2017); "The Global Cold War: Using the Resources of the Cold War International History Project," in: Understanding and Teaching the Cold War, ed. by John Day Tully, Matthew Masur and Brad Austin  (University of Wisconsin Press, Madison 2017); “Trust, but Verify” The Politics of Uncertainty & the Transformation of the Cold War Order, 1969-1991, ed. with Martin Klimke, Reinhild Kreis (Stanford University Press, 2016); Extended Deterrence in Europe and East Asia during the Cold War - A reappraisal, a special issue of the Journal of Strategic Studies 39 (2016), ed. with Leopoldo Nuti; Sino-European Relations during the Cold War and the Rise of a Multipolar World: A Critical Oral History, ed. with Enrico Fardella and Charles Kraus (Washington, 2015); Moles, Defectors, and Deceptions: James Angleton and His Influence on US Counterintelligence,” ed. with Bruce Hoffman (Washington, D.C.: 2014); The Rise and Fall of Détente on the Korean Peninsula, 1970-1974 (2011), ed. with James Person; Crisis and Confrontation on the Korean Peninsula: 1968-1969 (2010), ed. with James Person; Connecting Histories: Decolonization and the Cold War in Southeast Asia, 1945-1962 (2009), ed. with Christopher Goscha.

In 2018 Ostermann was a Berlin Prize Fellow at the American Academy in Berlin. Fellowships include a Senior Research Fellowship at the Norwegian Nobel Institute in Oslo, the Harry S. Truman Library Dissertation Fellowship and SHAFR’s W. Stull Holt Fellowship. He worked as a research fellow at The George Washington University’s National Security Archive, with which he remains affiliated as a Senior Research Fellow. He has taught at Georgetown University and George Washington University and studied in Germany and the United States. 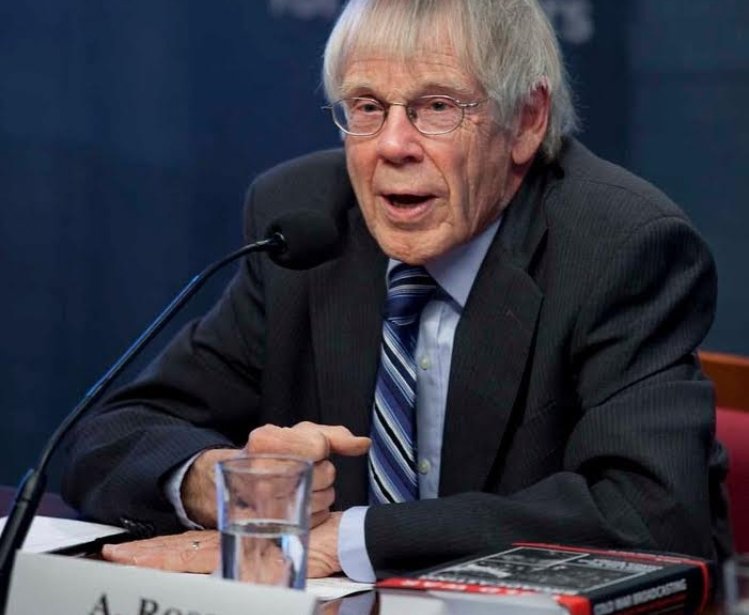 Article
Cold War
Wilson Center Mourns the Loss and Celebrates the Life of A. Ross Johnson 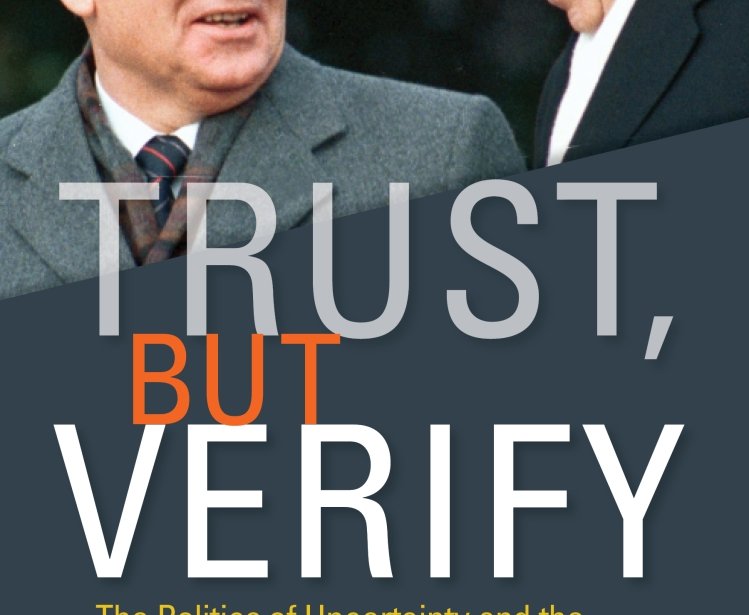 Book
Cold War
Trust, but Verify: The Politics of Uncertainty and the Transformation of the Cold War Order, 1969–1991
Loading...
Show more