Over the past two decades, united Germany has accepted its political EU integration responsibility to move toward a European Monetary Union, to introduce the euro, and now to resolve the current Eurocrisis. There is little doubt, Ambassador J.D. Bindenagel argues, that Germany is obligated to support EU integration, constitutionally, historically, and morally.

The Eurocrisis is reminiscent of two European conflagrations lasting three decades, the Thirty Years War (1618-1648) and the two twentieth century World Wars (1914-1945), argues Ambassador J.D. Bindenagel in a recent article published in Sueddeutsche Zeitung. Those wars centered on Germany and ravaged Europe and the world.

The current Eurocrisis centers on Germany and is an existential crisis about European Union political integration. Chancellor Angela Merkel explained that "if the euro falls, Europe falls." She described the challenge as “the most difficult since the Second World War."  Over the past two decades, united Germany has accepted its political EU integration responsibility to move toward a European Monetary Union, to introduce the euro, and now to resolve the current Eurocrisis.  There is little doubt, Bindenagel argues, that Germany is obligated to support EU integration, constitutionally, historically, and morally.

This existential crisis is fundamentally about European integration – pooling sovereignty for a common fiscal and monetary policy -- and without a resolution, EU disintegration could lead to the resurgence of national interests at the expense of European Union institutions.  Nevertheless, the role of Germany and its politics are the center attraction in the drama, and all the world is watching Berlin. 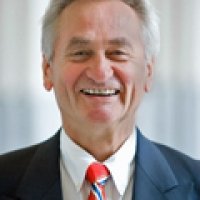 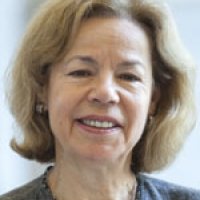