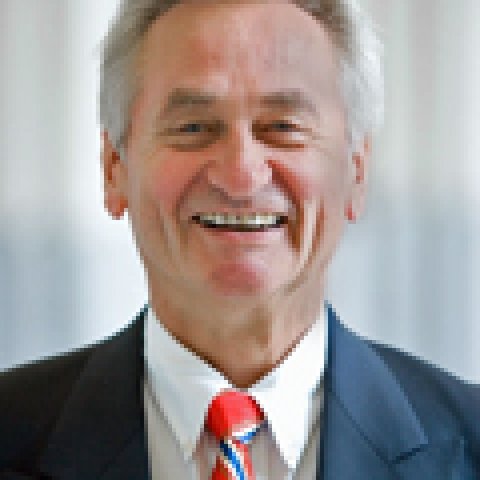 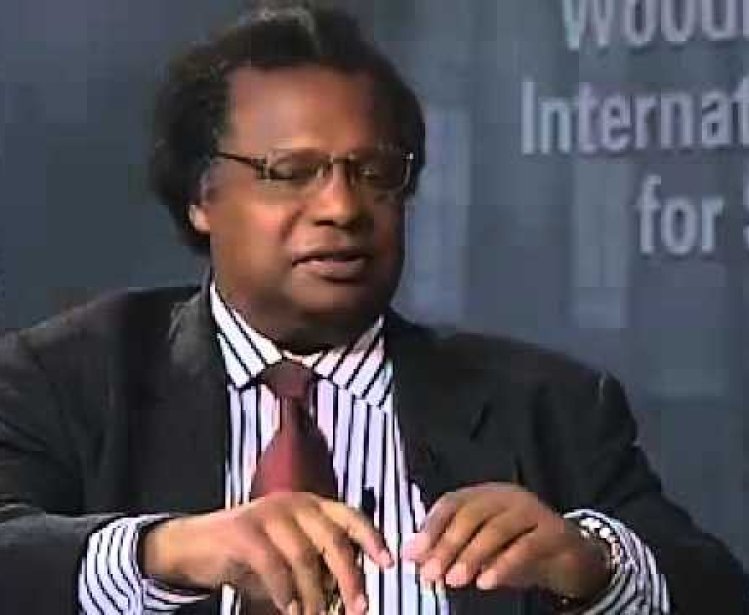 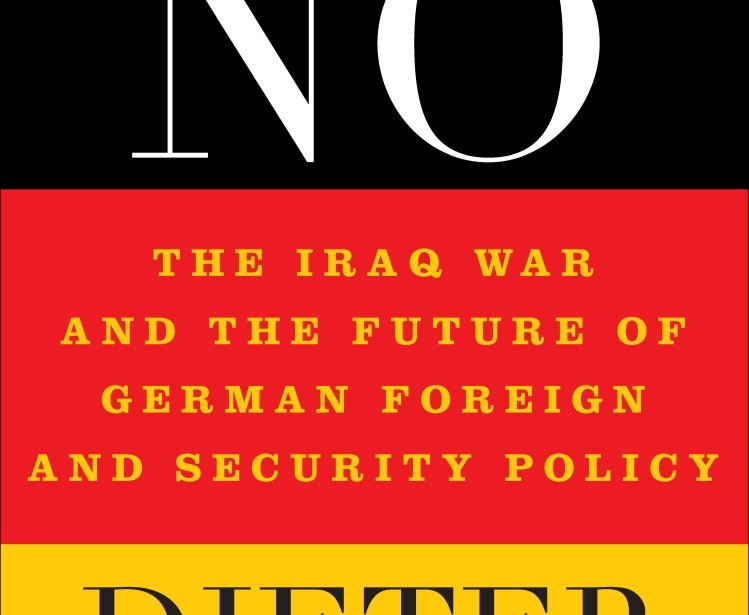 Book
Governance
Germany Says No: The Iraq War and the Future of German Foreign and Security Policy 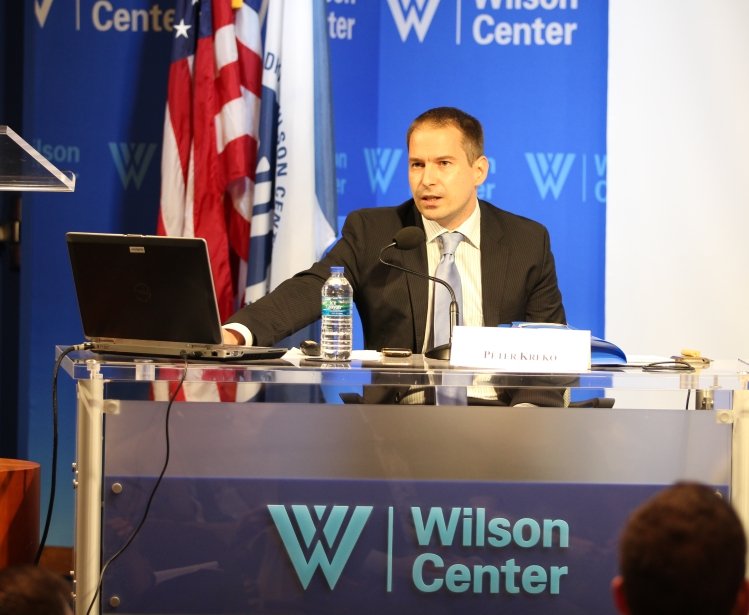 Sept. 1, 2006 - May 1, 2007; "In Search of Normalcy: Germany's Defense and Security Policy Between Realpolitik and the Civilian Power Paradigm"
The purpose of the research proposal is to examine the evolution of Germany's foreign and security policy after unification, particularly the markedly more national German exceptionalism based on the civilian power paradigm during the Iraq crisis. As a result the three basic components of German foreign and security policy - European integration, transatlantic partnership and multilateral cooperation - seem to face an uncertain future. Focusing on the issue of how Germany has dealt with the international crises and conflicts during the 1990's and the first years of the 21st century the project will try to contribute to the emerging debate about Germany's grand strategy and her role as a major power in Europe and as a player on the world stage.