The Wilson Center’s Canada Institute invites you to celebrate hockey and diplomacy, highlighting the story of Ambassador Gary Smith’s role in the 1972 Summit Series and his book, Ice War Diplomat, published by Douglas & McIntyre.

Please join us for a panel discussion with Ambassador Gary Smith on his book, Ice War Diplomat, moderated by Heather Exner-Pirot, alongside Blair Ruble and Andrew Holman.

"Smith narrates the on-ice action, including Canada’s series-clinching win in Game Eight. This is an appealing account of sports diplomacy in action.” - Publisher's Weekly

"Former Ambassador Smith has elegantly assembled an honest and uplifting sports history that represents a rare insider view of the diplomacy process and its successes and failures during the Cold War." - Library Journal 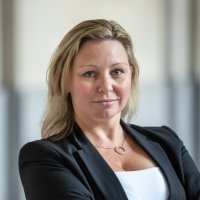 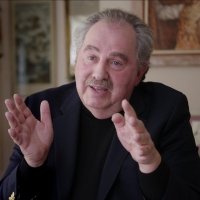 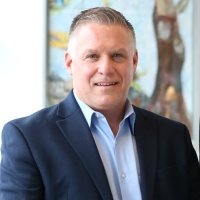