Facing an economy in freefall and a global pandemic straining Venezuela’s already-collapsed public health system, Nicolás Maduro has moved to tighten his authoritarian grip.  In mid-June, the government-allied Supreme Court replaced the members of the National Electoral Council (CNE), stacking it with regime supporters.  The Court then replaced the leadership of three opposition political parties, substituting individuals more closely aligned with government.  Both of these measures were implemented in advance of legislative elections scheduled for December.  At stake is the composition of the National Assembly, from which interim president Juan Guaidó draws his legitimacy.

Meanwhile, Venezuela’s economic and humanitarian crisis grows in severity.  A survey of Venezuelan households by the Simón Bolívar Catholic University (UCAB) found that over 96 percent of the population live in poverty, with almost 80 percent in extreme poverty.  Hyperinflation, a decline in remittances, and food shortages made worse by an acute shortage of gasoline make daily life a struggle for survival for most Venezuelans, over 5 million of whom have left the country. 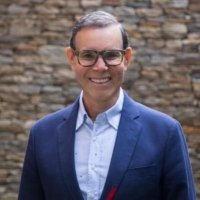 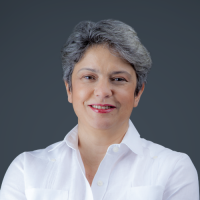 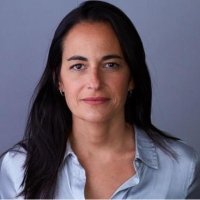